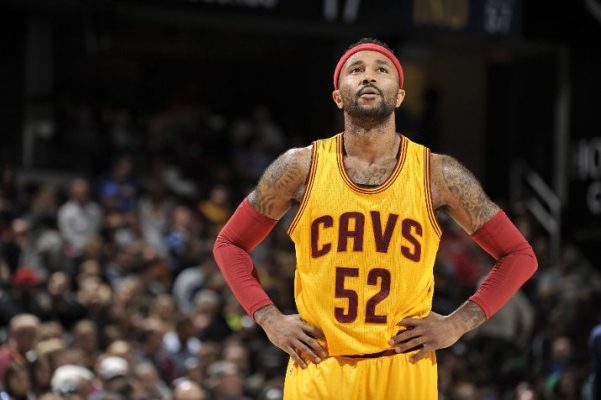 The relationship between the Cleveland Cavaliers and their retired point guard Mo Williams has seen many twists and turns over the past year, but it now appears to have gotten uglier with a report that Williams is no longer welcome at Quicken Loans Arena.

The weekly mailbag of Cleveland.com’s Joe Vardon had a query that asked why Williams had been conspicuously absent from the team’s Oct. 25 championship ring ceremony. Despite having missed a good portion of the season with injury and seeing little time on the court otherwise, Williams did play during the team’s clinching Game 7 victory in the NBA Finals.

Vardon was blunt in explaining the reason for the Cavaliers not including Williams as part of the festivities:

“Bringing Williams to The Q never crossed the Cavs’ mind. He’s not welcome, after picking up his $2.2 million option, deciding to retire the day training camp opened, and then electing to have knee surgery without filing retirement papers or negotiating a buyout with the Cavs, forcing them to keep him on their roster and pay him (while they search for a team to take his contract off their hands).”

One other aspect that Vardon didn’t mention was Williams’ criticism of the team’s medical staff for not properly diagnosing his knee injury. Much of that related to the team’s perceived apathy toward his pain.

Cleveland has been seeking to include his contract in a trade for another reserve point guard. That depth was a source of concern prior to the start of the season and remains one after some tense second-half moments for the undefeated Cavaliers during the past few games. They return to action on Tuesday night at home against the Atlanta Hawks.