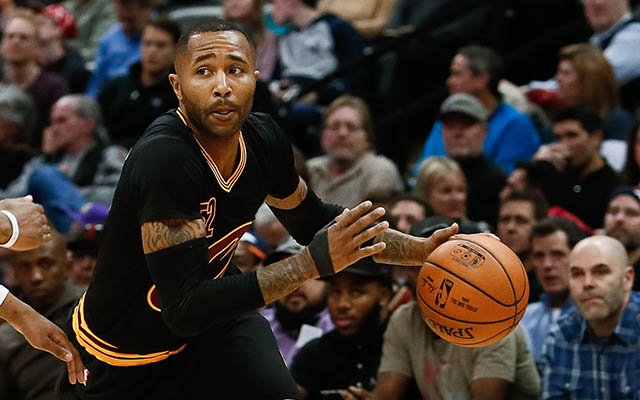 The brief return of Mo Williams to the Cleveland Cavaliers last season was plagued by injury, though he ended up being part of a championship squad. After announcing last month that he’d be retiring, he underwent surgery Wednesday morning on his left knee and appeared to take a shot at the team’s past concerns for his health.

ESPN’s Dave McMenamin reported that Williams had the surgery performed in New York by Dr. David Altchek for treatment of nagging irritation of cartilage under his left kneecap.

Prior to the surgery, Williams took to Twitter to ask for good wishes after reportedly finding out the issue was worse than previously thought. That was prior to his comments on Instagram which indicated that he hadn’t felt well for a lengthy period and that no one seemed to care about his health.

Wish me luck today with my surgery. Just found out it's a little worst, which means a longer recovery. pic.twitter.com/AD0AjTLOXp

You know the crazy thing is, I haven't been a 100% in quite a while. Nobody and I repeat nobody actually gave a damn about my health but me. Taking control of my own career/life. #differentmindsetasoftoday

Williams’ apparent irritation stems from the fact that neither Cleveland team physician, Dr. Richard Parker, nor an additional doctor that offered a second opinion on the knee, had suggested the surgery.

Williams’ problem is medically known as chondromalacia and has plagued him for the past few years. The issue limited him to just 41 games for the Cavaliers during the regular season. In those games, he averaged 8.2 points and 2.4 assists per game.

During the team’s postseason run to the NBA title, Williams averaged 5.2 minutes while scoring just 20 points in 13 games. That came after Williams had received a platelet-rich plasma injection.

Technically, Williams is still a member of the Cavs since he’s yet to file the official retirement paperwork. He was scheduled to make $2.2 million this season, though the Cavaliers are in the midst of trying to buy out the contract. Thus far, no progress has been made in that area.