Report: Tristan Thompson to Sit out Next Two Preseason Games With Injury 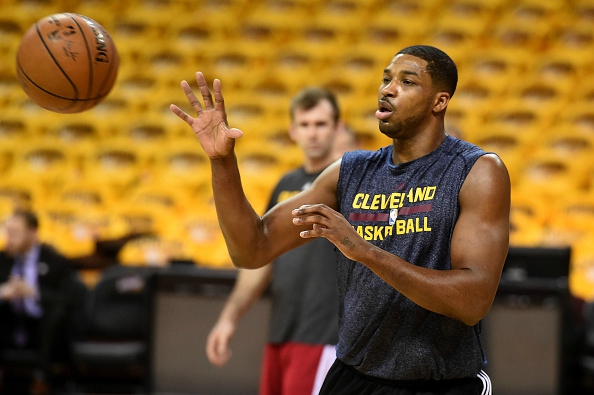 One of the biggest fears the Cleveland Cavaliers have in defending their NBA title in June is the threat of injuries short-circuiting their chances of winning again. In order to limit such circumstances, the team is going to continue resting Tristan Thompson for the next two preseason games to rest his sore left foot.

Former Cleveland.com writer Chris Haynes tweeted of the team’s plans, though Thompson’s absence from the lineup is more of a precaution than because of any major problems. Thompson sat out Wednesday’s preseason opener, a 117-102 win over the Orlando Magic.

While teammate Kyrie Irving also sat out the preseason game, Thompson’s absence was more notable because of his previous durability. During each of the past four seasons, he hasn’t missed a game for the Cavaliers.

Thompson will be a key part of the team’s starting lineup this season at center. Last season, he averaged 7.8 points and 9.0 rebounds per contest.