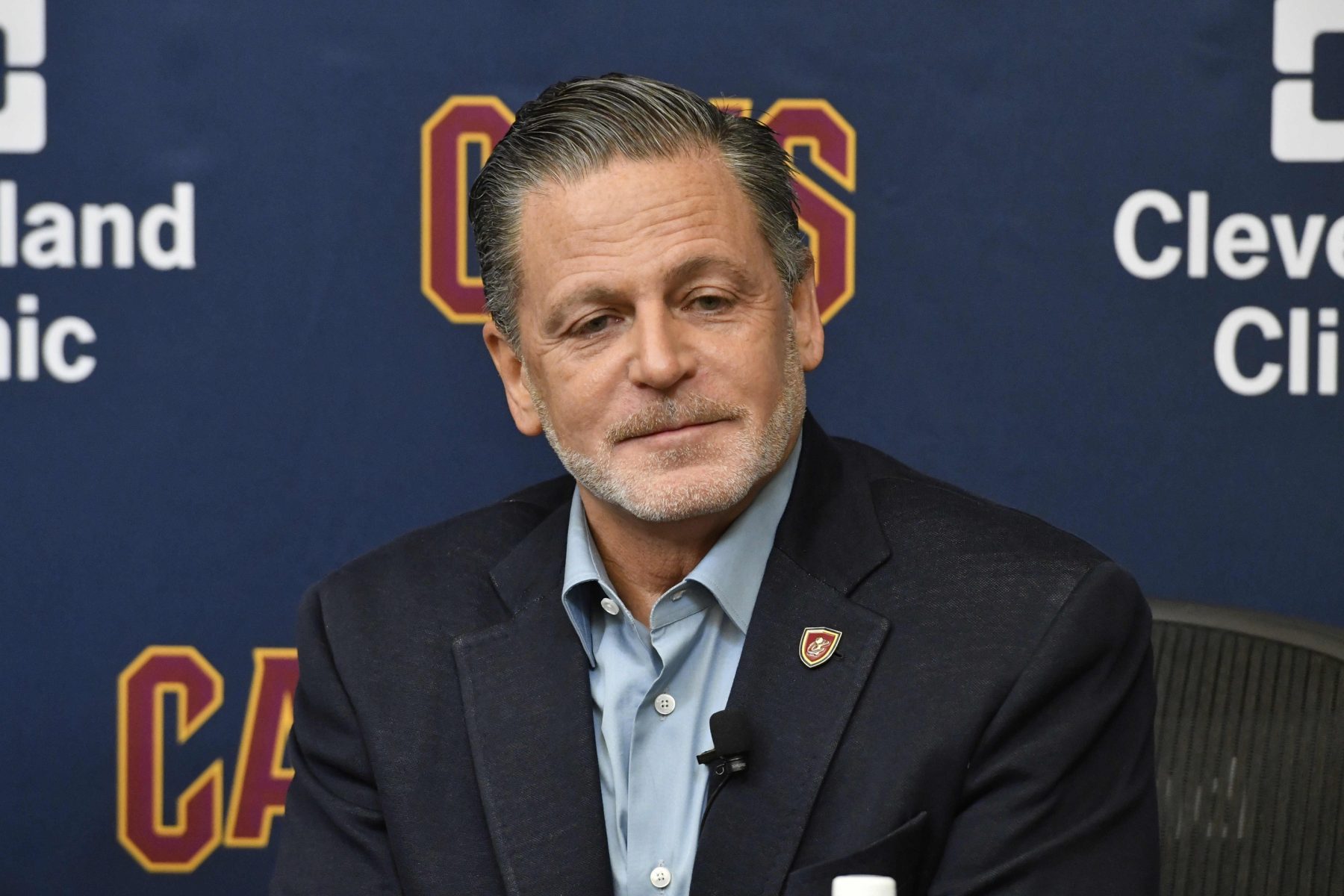 According to Joe Vardon of The Athletic, Gilbert spoke with Matthew Dellavedova among a few other Cavs in the locker room after the tough loss.

“Cavs owner Dan Gilbert was in the locker room postgame,” wrote Vardon. “He chatted with some players individually, including Matthew Dellavedova. He announced to no one in particular that he’d be ducking back into the locker room after heading to the cafeteria, and when I asked if it were so he could talk to me, he said ‘definitely not.’ He kept his word.”

It’s unclear exactly what Gilbert told the players, but the owner must have felt the need to speak with the team after such a demoralizing loss.

The Cavs outplayed Brooklyn for a majority of the game, but Cleveland couldn’t close it out. The Cavs allowed Brooklyn to push the game to three overtimes before first-time All-Star D’Angelo Russell exploded for 14 points in the final overtime.