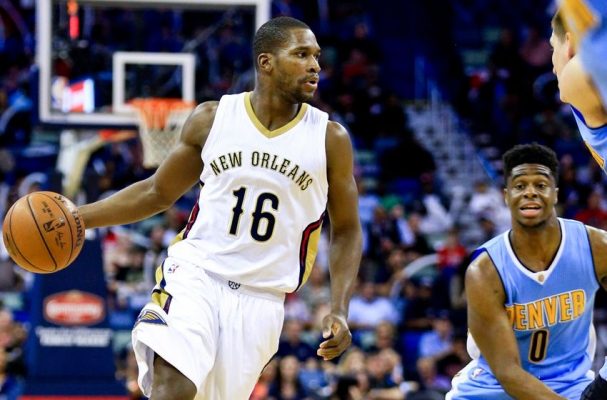 The Cleveland Cavaliers decided to bolster the backcourt just a bit more on Monday by announcing the signing of point guard Toney Douglas. To make room for him, the team has waived forward/center Eric Moreland.

Douglas was the 29th player selected in the 2009 NBA Draft by the Los Angeles Lakers and has previously played with six teams. Last season, he took the court for the New Orleans Pelicans. Playing 20.7 minutes per game in his 61 appearances, he averaged 8.7 points, 2.6 assists and 2.3 rebounds per game.

The move was made less than a week after veteran guard Mo Williams announced his retirement. Prior to the signing, rookie Kay Felder was the only reserve at the point guard slot behind Kyrie Irving.

The Cavaliers begin their preseason schedule at Quicken Loans Arena on Wednesday night against the Orlando Magic.