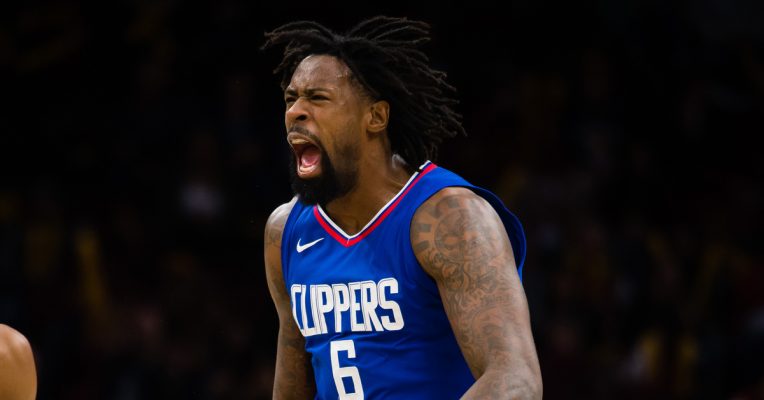 On Wednesday morning it was reported that the Cleveland Cavaliers are quietly looking for a way to get Los Angeles Clippers star big man DeAndre Jordan in the Wine and Gold.

The initial reports did not offer any specifics regarding a potential trade, but it seems those details have started to trickle out.

According to Baskeball Insider’s Steve Kyler, the Cavs are in the mix for the 2017 NBA All-Star with a very interesting offer.

“The Cleveland Cavaliers have also been in the mix with an offer built around guard Iman Shumpert, Tristan Thompson and a first-round pick,” Kyler wrote. “It’s been reported that pick was possibly the Brooklyn pick obtained in the Kyrie Irving trade, although sources close to the situation say it was never discussed and that the Cavs were open to moving their own pick in any trade scenarios.”

So far this season, Jordan is averaging 11.0 points, 14.8 rebounds and 1.1 blocks per game. He would surely offer the strong defensive presence in the paint that the Cavs have been missing this season.

In a season already filled with several huge acquisitions for the Cavaliers, adding Jordan would likely be the biggest. It would also point to the fact that the Cavs are looking to win now and even the score against the Golden State Warriors in this season’s NBA Finals.