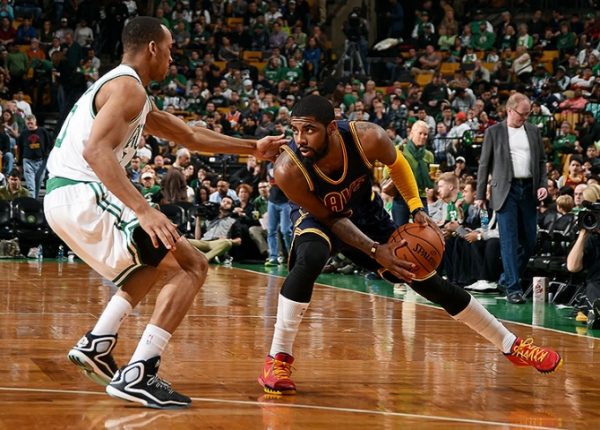 The young guard, who won All-Defensive First Team honors this past season, has long been considered one of the league’s best perimeter defenders.

“I love the challenge,” Bradley said on Friday at the Naismith Memorial Basketball Hall of Fame. “I love going up against the best players. I don’t care who it is. I don’t care about getting embarrassed. I don’t care. Kyrie Irving, none of those guys scare me. I know some players in the NBA probably get butterflies before the game, but not me. I’m licking my lips. I come excited. They need to prepare for me at the end of the day. That’s how I think.”

With Boston’s revamped roster, it will be interesting to see if the Celtics can actually match up with the Cavs this year.

Irving will get his first change to make Bradley take back his words when the Cavs take on the Celtics at Quicken Loans Arena on Nov. 3.