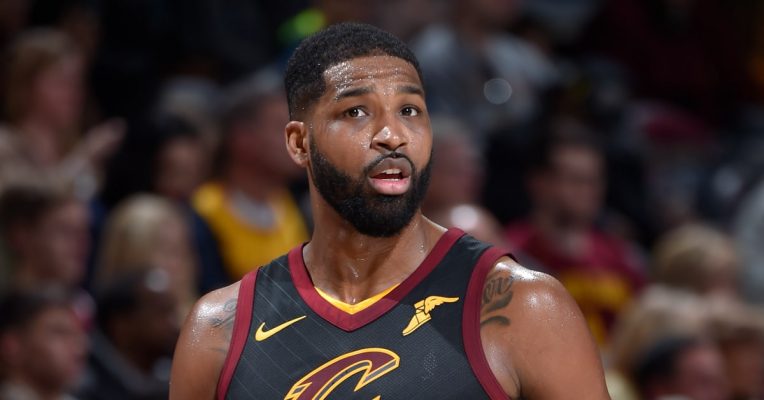 Cleveland Cavaliers center Tristan Thompson is set to begin his eighth year with the team after struggling through the worst season of his career. With the Cavaliers in rebuilding mode following the departure of LeBron James, the possibility of the team dealing the 27-year-old veteran away could apparently occur if the team receives the right offer.

That’s the belief of Cleveland.com’s Joe Vardon, who looked at how Thompson needs to redeem himself with a comeback year after an injury-plagued 2017-18 season that also saw drops in his overall numbers:

One of the key areas that dropped was in the area of offensive rebounds. In that department, Thompson failed to average three boards per game for the first time in his NBA career.

There are no guarantees that Thompson will bounce back to his past performances. However, for the Cavaliers to simply get back to the postseason this year, Thompson has to be fully engaged and back to his old self. Last season, Thompson appeared to have the mindset of simply focusing on the playoffs and coasting through the regular season.

That can’t happen this year, especially for a player who’s been described by critics as being one-dimensional, given his slight offensive production. Besides that perception, another reason that the Cavaliers will likely have trouble dealing Thompson stems from the fact that he still has two years left on the contract he signed in 2015. Over the remainder of that deal, he’s scheduled to make a total of just over $36 million.

The Thompson redemption tour will get underway on Sept. 25, when the Cavaliers open up their training camp.