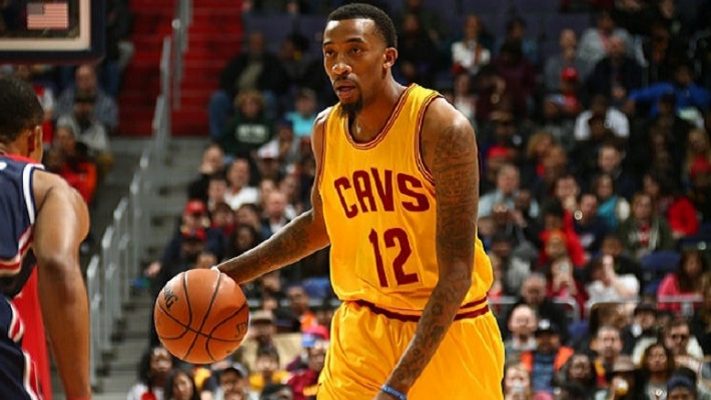 Jordan McRae joined the Cleveland Cavaliers in late February on a 10-day contract, and since then he has done nothing but impress the organization.

The Cavs proved as much Tuesday afternoon when the team announced that it would exercise the 2016-17 team option on the 25-year old guard.

The Cavaliers faced a June 29 deadline to either let the guard hit free agency or keep him on the championship squad for just under $1 million guaranteed. The original two-year deal was signed following the 10-day contract in which it was reported that McRae had a series of impressive practices as well as a strong work ethic.

The fact that the Cavs have picked up McRae’s option proves that the club is invested in the development of McRae, especially after several impressive scoring performances both in the NBA and D-League.

While playing for the Delaware 87ers, McRae went off for an incredible 61 points. Then, on the final day of the NBA season with most of the main rotational players resting, McRae put a lashing on the Detroit Pistons for a career-high 36 points.

In 15 games for the Cavs, McRae averaged 4.1 points per game and shot 64 percent from 3-point territory. He was drafted 58th overall in the 2014 draft by the San Antonio Spurs, but was immediately traded to the Philadelphia 76ers.

According to Cleveland.com, just days before McRae was signed by the Cavaliers, he asked his agents Jim Tanner and Derrick Powell of Tandem Sports & Entertainment to look for an overseas contract.

Luckily for both him and the Cavs, his agents opted instead to pursue an NBA deal.

“Waiting was the best thing that ever happened to me,” McRae said. “I would have missed out on this championship. I’m so blessed.”