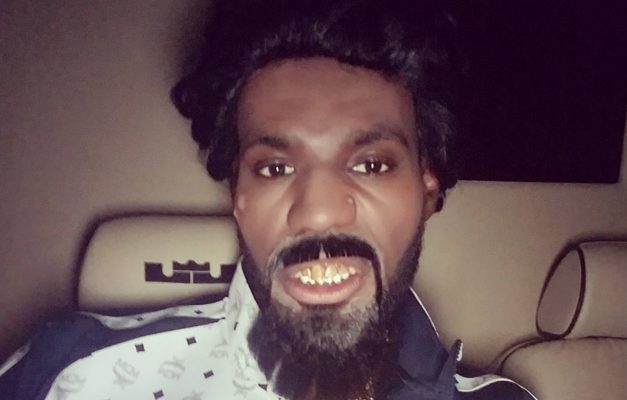 The arrival of Halloween doesn’t go unnoticed by members of the Cleveland Cavaliers, especially LeBron James. On Sunday night, he once again hosted a party to celebrate the occasion, which included some epic decorations reminding us of the Golden State Warriors’ epic collapse during last season’s NBA Finals.

DJ Steph Floss, who plays music during the team’s home games, was part of the festivities and captured the image below via his Instagram account.

As every Cavalier (and basketball) fan is aware, the Warriors held a 3-1 advantage after Game 4 of the 2016 NBA Finals. However, nine days later, it was the Cavaliers who raised the Larry O’Brien Trophy to become the first NBA team ever to come back from a 3-1 deficit in the finals.

James himself included a number of photos from his party on his own Instagram account, which currently has 25.7 million followers.