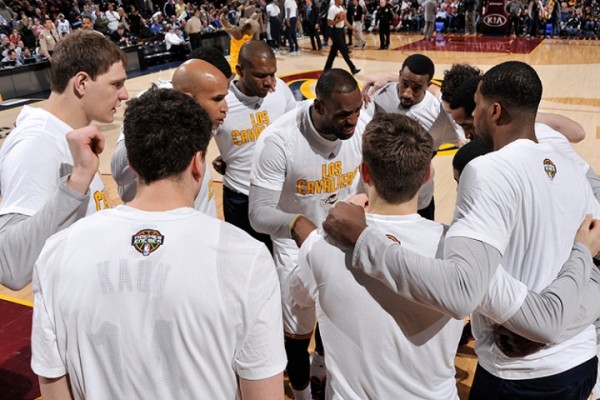 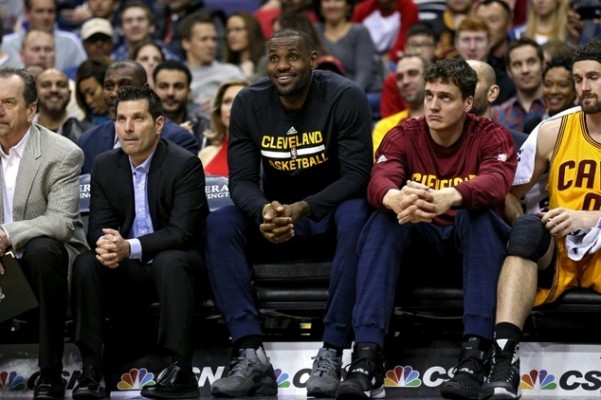 In the buildup to the playoffs, Cavs head coach Tyronn Lue has made an effort to stagger days off for his key players. The idea is to have them all fresh for what is a hoped-for long playoff run. While the Cavaliers have been able to win when Kevin Love and Kyrie Irving aren’t in the lineup, the numbers without James aren’t a pretty sight.

However, that strategy won’t be in play once the postseason starts, which eliminates the second-guessing that’s been following Lue. With a full lineup in place, there are multiple options on offense, with defenders like Iman Shumpert also showing no signs of the shoulder issues, which have caused him some struggles over the past few years.

Next: A Healthy Love and Irving