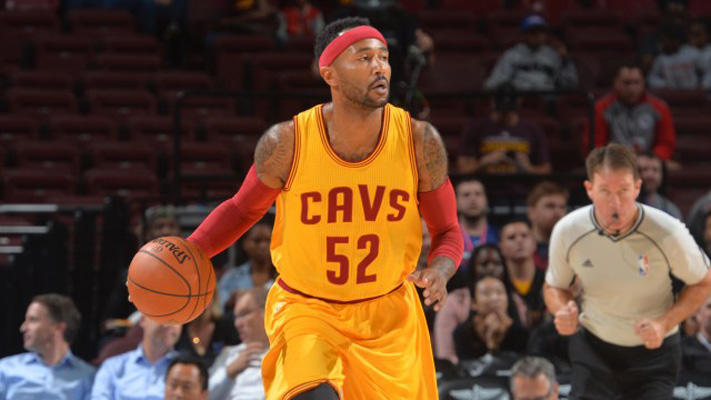 The Cleveland Cavaliers will once again be at full strength for their huge game against the Golden State Warriors on Monday night with news of the return of guard Mo Williams.

Williams, who has been battling a nagging thumb injury, missed the last two contests after the death of his uncle, according to a tweet from Cleveland Plain Dealer beat writer Chris Haynes. The thumb injury is a partially torn ligament that Williams had checked out by the doctor who had performed previous surgeries on it.

During the two-month rehabilitation period for Kyrie Irving, Williams saw extensive minutes as the team’s starting point guard. However, he re-injured the thumb shortly before Irving’s return and has not played in 10 of the team’s 15 games since, with only one of those five appearances garnering more than 15 minutes of playing time.

Some speculation stated that Williams was unhappy with the new setup, though he denied it and team head coach David Blatt indicated it was being done in part to allow him to get healthier.

In his 25 games this season, 14 of them in a starting capacity, Williams is averaging 11.2 points and 3.6 assists.