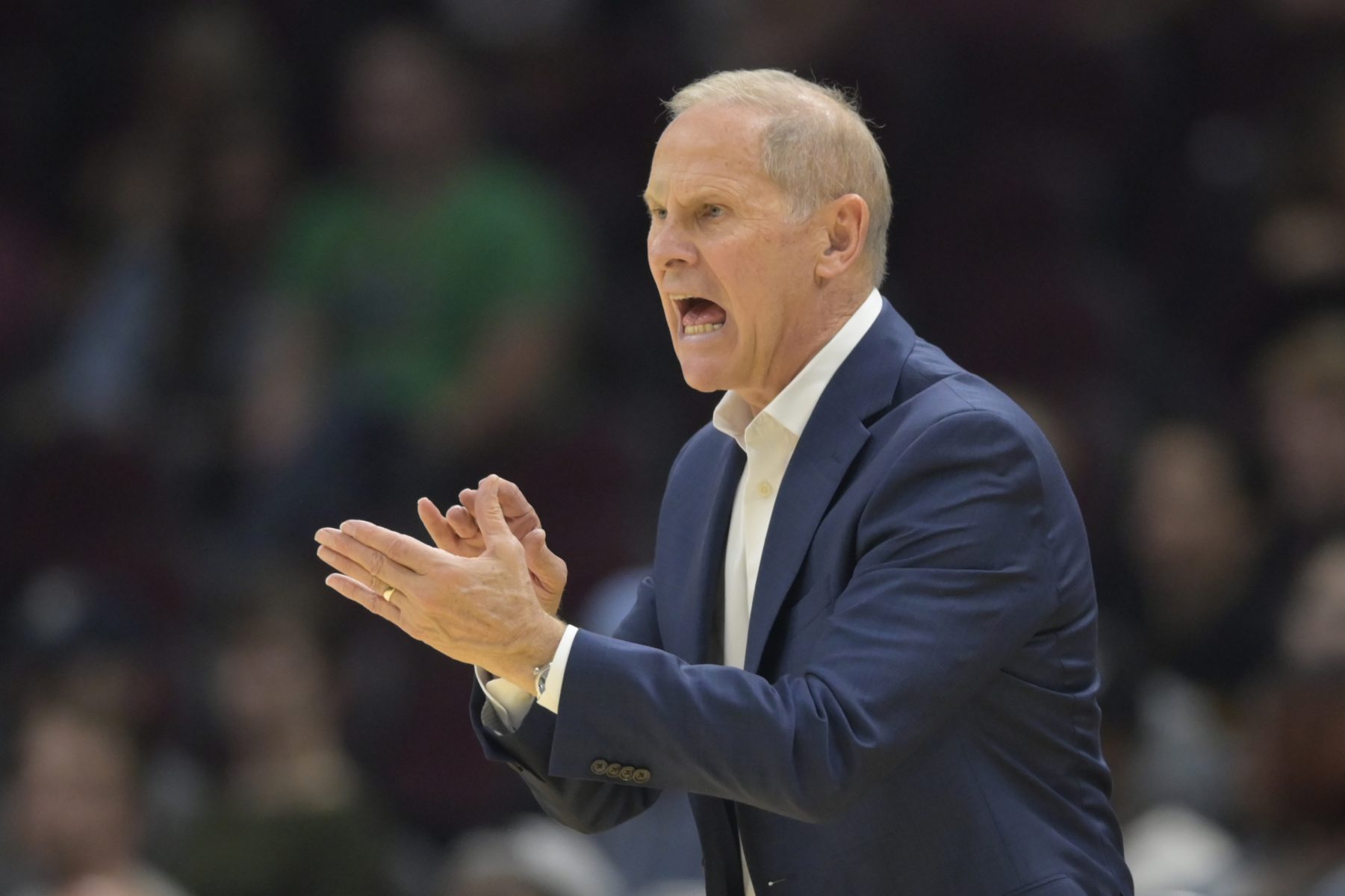 When John Beilein was named as the new head coach of the Cleveland Cavaliers back in May, he was well aware of the challenges he would face with the rebuilding squad.

Such concerns have become even more prominent after the Cavs’ last two preseason games, leading to Beilein expressing his frustration about the current state of his team.

Those two contests were both against the Boston Celtics, with Sunday’s blowout loss followed by a weak effort on Tuesday night that came against a dramatically depleted Celtics lineup. After the latter contest, Beilein tried to use the poor performances as a way to help the team get past the growing pains they currently face.

“We’ve got a lot of obstacles right now that we have to somehow use them as stepping stones,” Beilein said .

The problem for Beilein is that there are multiple parts of the Cavs’ game that need to be dramatically improved. In fact, he wasn’t able to pinpoint any one area when asked about the situation after Tuesday’s game.

“I think almost everything right now,” Beilein said. “We were doing a lot of skill development and we still have to do some of that, but there’s so many things in the NBA. To guard defensively. Our timing. We’re trying to change like on the run because we’re realizing some of the things we’re doing, people aren’t adapting to it quick enough, so we have to change a little bit.”

Magnifying the problem for Beilein are the injuries the team has already suffered, something that the team also dealt with last season. Rookie Dylan Windler has yet to see any action because of a stress fracture, while other players are dealing with more general aches and pains.

Beilein and the rest of the coaching staff don’t have much time to work on their options, with the Cavaliers set to begin their 2019-20 season next Wednesday in Orlando.