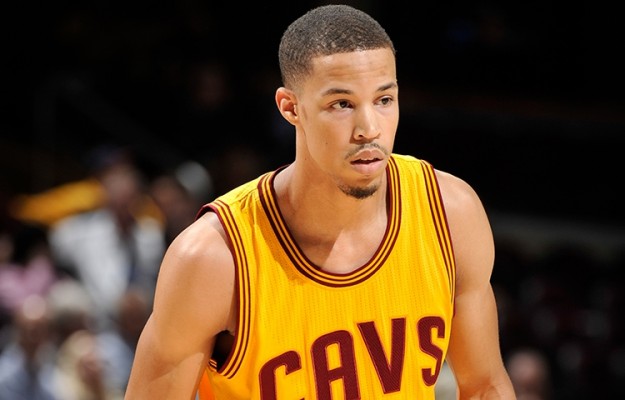 Jared Cunningham will remain a member of the Cleveland Cavaliers after all.

Despite speculation that Cunningham would be released and hit the waiver wire, the 24-year-old guard’s contract with Cleveland became guaranteed on Thursday at 5 PM EST. The Cavaliers had faced a decision on whether to retain or release him by Thursday’s deadline.

After it was reported that Joe Harris could miss the rest of the season due to a looming operation on his right foot, Cunningham’s value as a reserve guard became even more important for a team that has dealt with numerous injuries over the past year.

Outside of Harris’ injury, Mo Williams is also struggling with a right thumb injury. Williams has had surgery on the aforementioned thumb twice in past years.

While Cunningham is playing on his fifth team in four years, he has had his most productive season in 2015-16 since being selected by the Cavs with the 24th overall pick in the 2012 NBA Draft. He started the first three games of his pro career this season and is currently averaging 3.4 points in 27 appearances.