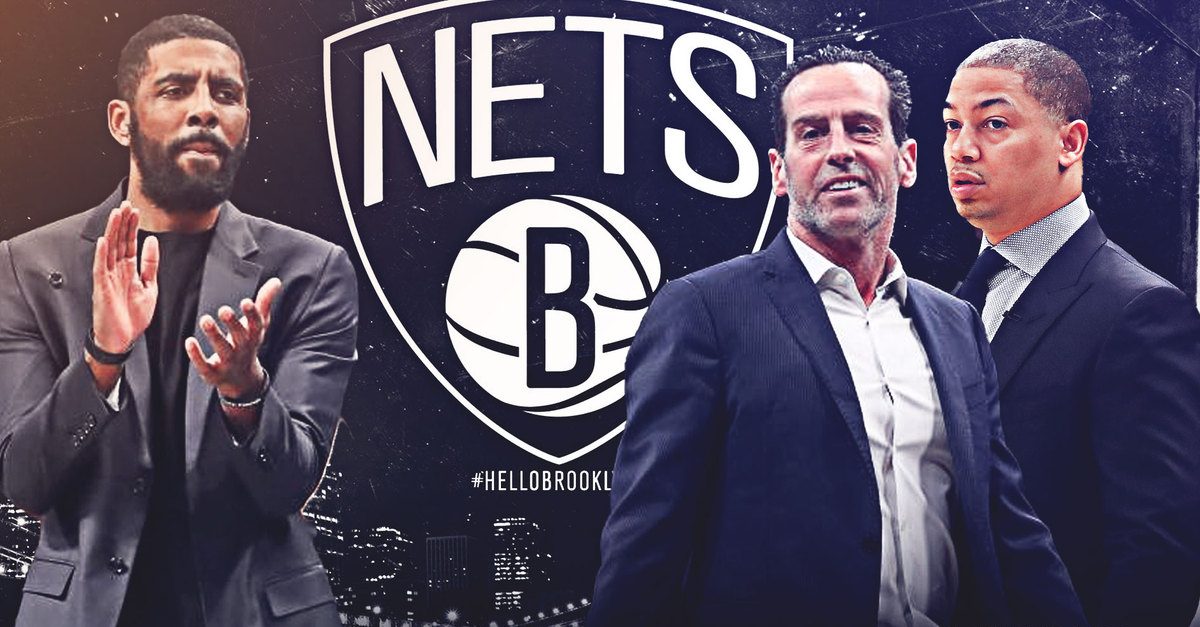 On Saturday, Kenny Atkinson was dismissed as the head coach of the Brooklyn Nets.

According to Vincent Goodwill of Yahoo! Sports, former Cleveland Cavaliers star Kyrie Irving knows who he wants to be his current team’s next coach: Tyronn Lue.

Atkinson did a great job with the Nets last season, leading a somewhat ragtag group of solid and marginal players to a 42-40 record and the sixth seed in the Eastern Conference.

Although Brooklyn is currently in seventh place in the East, it’s a disappointing 28-34, despite essentially swapping D’Angelo Russell for Irving last summer.

Atkinson apparently didn’t mesh with Irving and the team’s other new addition, Kevin Durant. Irving was down on Atkinson since early in the season, and it seems like the feeling was mutual.

“Multiple sources told Yahoo Sports that Atkinson wasn’t fond of coaching Durant and Irving based on what he saw this season, and would rather something happen now than at the end of the season,” wrote Goodwill.

It’s understandable that Irving would want Lue to take Atkinson’s place. Lue, of course, became the head coach of the Cavs midway through the 2015-16 season when they fired David Blatt.

Under Lue’s leadership, Cleveland won its first NBA championship that season and reached the NBA Finals both of the next two seasons.

Lue is currently an assistant with the Los Angeles Clippers.