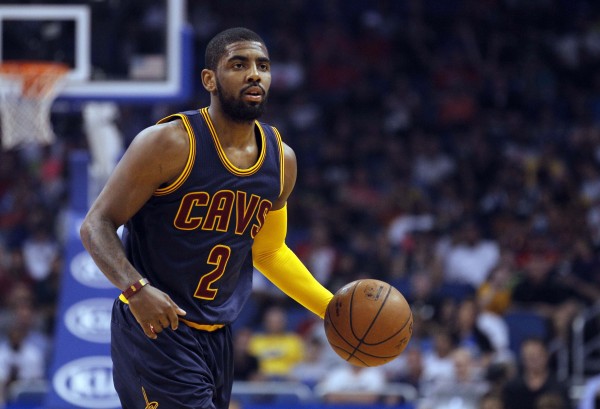 After missing the first 23 games of the 2015-16 season, Cleveland Cavaliers point guard Kyrie Irving is expected to make his season debut in the team’s Thursday night game against the Oklahoma City Thunder.

That news was reported early Wednesday morning by ESPN’s Dave McMenamin, who cited a source that was connected to Irving. The fifth-year guard has been sidelined since the closing moments of Game 1 of last year’s NBA Finals, when he suffered a fractured left kneecap.

The final determination will reportedly be made after Irving’s responsiveness and body strength are measured through a series of physical tests. These had previously been given to Irving after he missed Games 2 and 3 of the Eastern Conference semifinals against the Atlanta Hawks. Being cleared in that circumstance allowed him to play in the clinching game of that series.

In the past few weeks, Irving has been cleared for full contact practices, which hasn’t resulted in any lingering issues. Head coach David Blatt has noted how Irving’s growing edginess on the bench during games is an indication of just how anxious Irving is to get back.

Irving’s return is likely to blunt the impact of fellow guard Iman Shumpert’s groin injury, which was suffered in the fourth quarter of Tuesday night’s win over the Boston Celtics. Shumpert, who had only returned for his season debut in last Friday’s win over the Orlando Magic, may undergo an MRI on Wednesday to determine the severity of the injury.

The return of Irving also helps build up the already-huge hype surrounding the Cavaliers’ Christmas Day NBA Finals rematch against the Golden State Warriors. Irving will be matched up against Stephen Curry, the league’s defending Most Valuable Player.