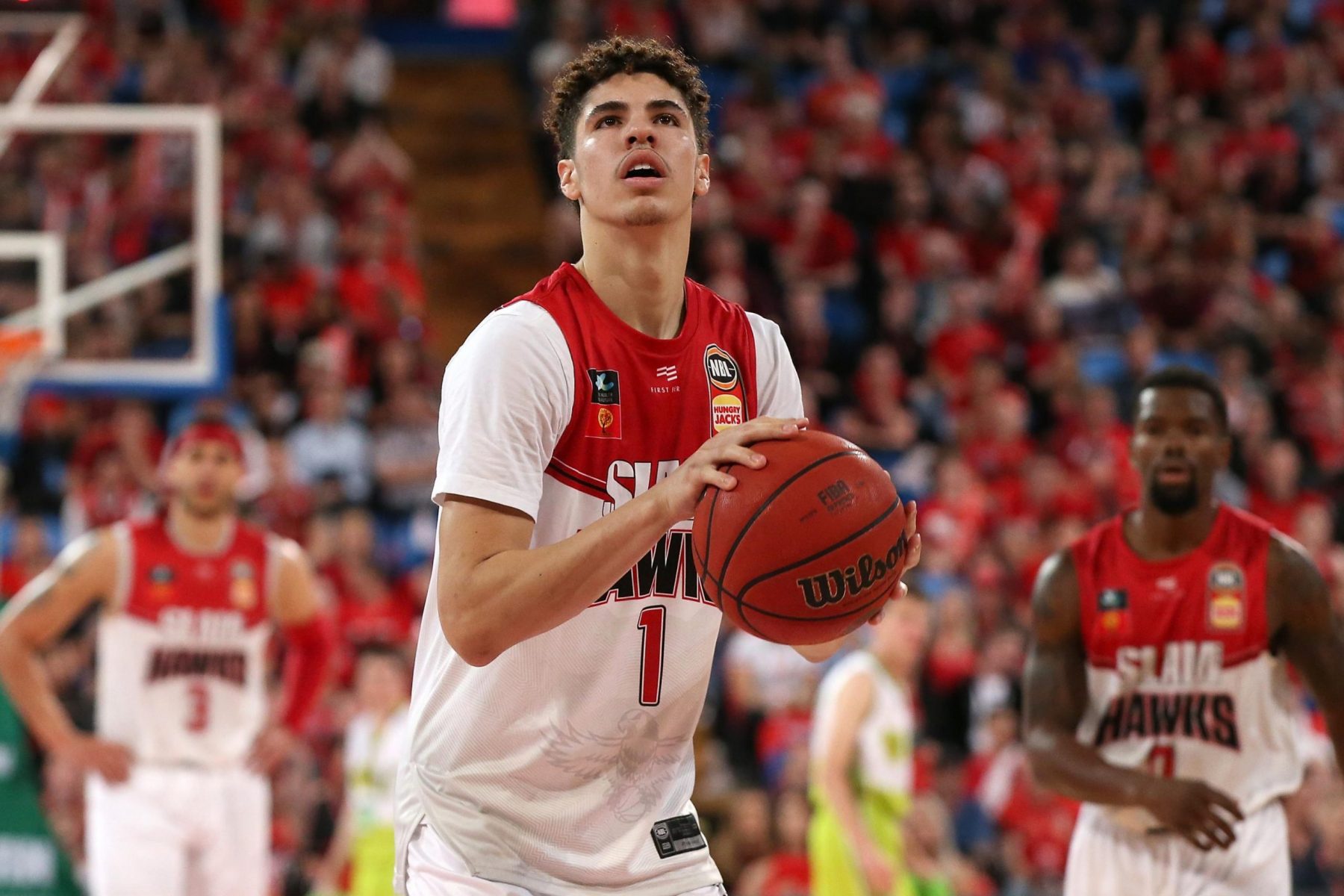 The Cleveland Cavaliers are going to be big players in the 2020 NBA draft.

In fact, the team has already conducted a lot of research and scouting on the upcoming draft class.

According to Chris Fedor of Cleveland.com, there are significant worries with potential No. 1 pick LaMelo Ball.

“There’s a strong case for the playmaking Ball as the best prospect in this class,” Fedor wrote. “He’s smart and skilled, with incredible vision and passing instincts. Even though one source described his shot as ‘broken’ and another questioned his care level on defense, Ball has unique size that could allow him to play multiple positions. His skill set is different than Cleveland’s other guards, making the argument a bit more sturdy.”

The younger Ball signed with the Illawarra Hawks of Australia’s National Basketball League in June 2019. However, his shooting didn’t appear to be a big issue overseas.

In fact, the 6-foot-7 star posted 17.0 points, 7.5 rebounds and 7.0 assists on 37.0 percent shooting in 12 games with the Hawks, posting back-to-back triple-doubles before a foot injury derailed his season.

While the young baller would be a grand acquisition for the Cavs, there would be several problems with a fit in the lineup.

The Cavs youth movement is already headlined by two guards, Collin Sexton and Darius Garland. Drafting another ball-handler for a third straight year could present headaches for the Cavs.