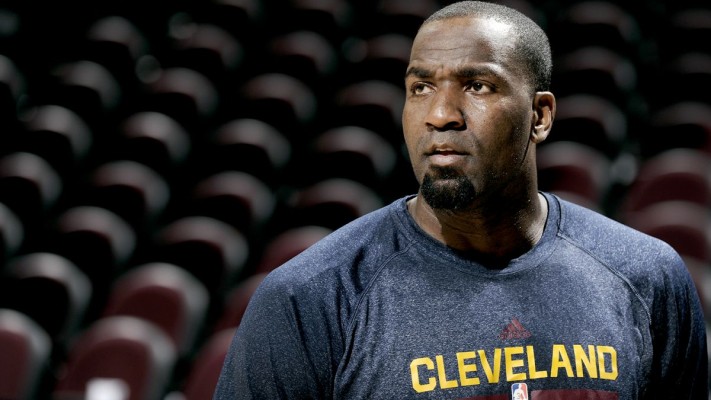 After his short stint with the Cleveland Cavaliers during the second half of the 2014-15 NBA season, backup center Kendrick Perkins has agreed to a one-year veteran minimum contract to join the New Orleans Pelicans according to Marc Stein of ESPN.com.

This does not come as much of a surprise, as the Cavs are already set at the center position with standout Timofey Mozgov and veteran Anderson Varejao, who will return from a left Achilles injury suffered last December.

Perkins, who quickly became a fan favorite in Cleveland, was most infamous for his altercation with Boston Celtics small forward Jae Crowder during the first round of the playoffs last season.

During 17 games in limited action with the Cavs, Perkins averaged 2.6 points and 2.4 rebounds in only 9.8 minutes per game.