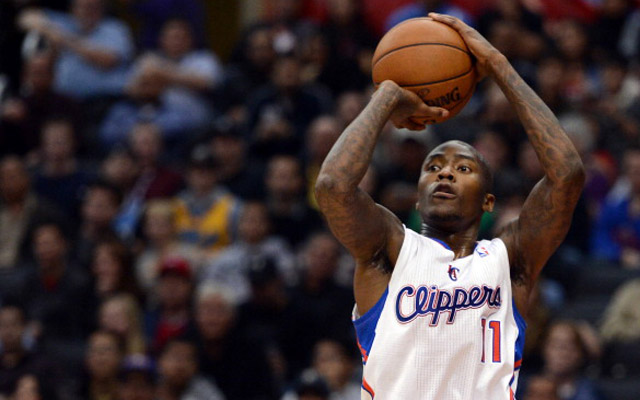 It would appear the Cleveland Cavaliers are attempting to acquire yet another high-scoring guard through trade.

The rumor follows reports that the Cavs have been discussing a deal for the Brooklyn Nets’ Joe Johnson. However, Johnson is due to earn $24.89 million for next season, while Crawford is due just $5.67 million for the 2015-16 season. Reports have it that the Johnson trade has stalled—which is likely the reason Cleveland is now pursuing a trade for the former Sixth Man of the Year.

Given complexities of the Joe Johnson talks, sources say Cavs looking into the prospect of a simpler deal headlined by Crawford and Haywood

Though Crawford is 35 years of age, he remains a highly-effective three-point shooter off the bench. In just 26.6 minutes per game last season, he averaged 15.8 points. He has a career scoring average of 15.6 points on 39.6 percent from the field and 32.7 percent from beyond the arc through his 15-year NBA career.

Considering J.R. Smith is a free agent and the Cavaliers lack three-point shooters as it is, Crawford would be a prized addition to Cleveland’s quest for a championship in 2016.