Video: LeBron James Receiving MVP Chants at Drake’s Concert Will Give You Chills 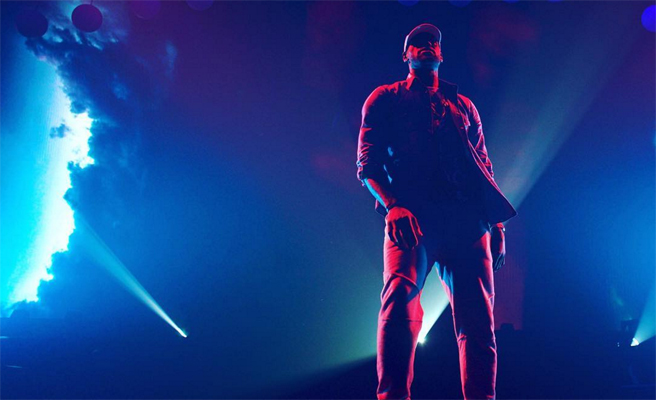 Rapper Drake is currently on his Summer Sixteen tour and one of the cities he performed in was Columbus, Ohio at the Nationwide Arena.

During the middle of his set on Saturday night, Drake brought out three-time NBA champion LeBron James for the hit song “Pop Style.”

“Ohio, if you don’t make some noise for The King right now you’re out of your mind,” Drake exclaims as he introduces James. “Now we gotta do it for old time’s sake.”

Watch as the boisterous crowd pays its respects to The King when they fill the arena with chilling “MVP” chants.

James just recently signed a three-year, $100 million deal and will be the highest paid player in the NBA next season for the first time in his career. It’s safe to say that the 6’8″ superstar is on top of the world at the moment.