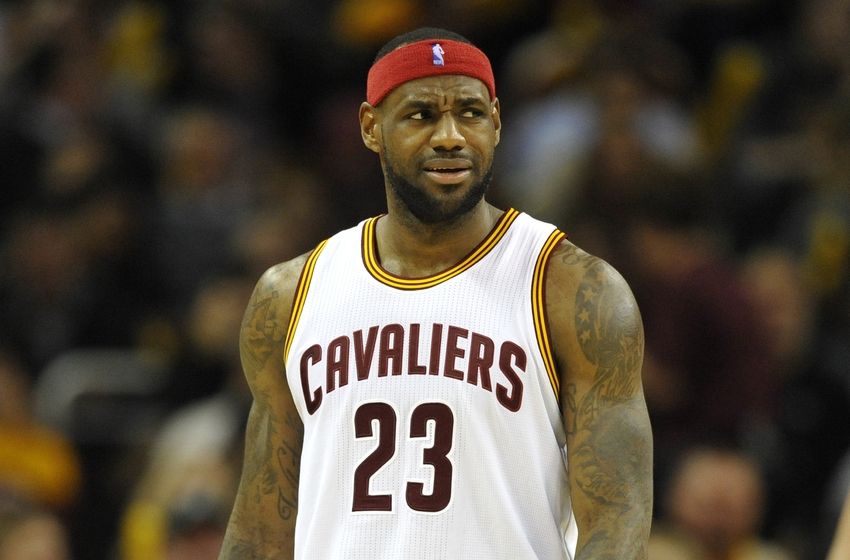 In the aftermath of the Cleveland Cavaliers’ worst loss of the season, LeBron James said after Thursday’s practice that the dual issues of chemistry and trust stand as two of the most integral components of the team’s potential success on defense.

With trade rumors continuing to swirl, James said that the players currently on the roster are not necessarily the issue, since the team’s eight-game winning streak saw the Cavaliers allow the fewest points in the entire league during that stretch.

“The guys in the locker room are who we have, and I think we can compete against anybody when we’re playing at our best,” said James in regards to the chemistry issue. “We can’t afford to take a step backwards, because a lot of teams are just better than us as far as chemistry, as far as the camaraderie they have over the years, and we don’t have that.”

In Wednesday night’s loss to the Atlanta Hawks, it was the 58 points in the paint and the barrage of threes (16 in 28 attempts) that laid waste to the Cavs’ game plan. Those struggles on defense brought up the issue of trust with James.

“You have to trust that if my guy gets beat, then I’m going to step up and help that guy and the next man and so on and so on,” said James. “That trust isn’t always there right now. It’s something we need to get more consistent with.”

James uncharacteristically snapped at a reporter following the loss on Wednesday by asking, “Do you always ask negative questions?” but took great pains on Thursday to note that there was an easy solution to what has plagued the Cavaliers in their 10 losses this season.

“You’ve got to continue to work the habits, continue to get better every day and once you get out on the floor, just do what you’ve been practicing.”

The Cavs return to action on Friday night when they host the Brooklyn Nets in a 7:30 PM ET tipoff at Quicken Loans Arena. That game will mark the midway point for the team’s five-game homestand.