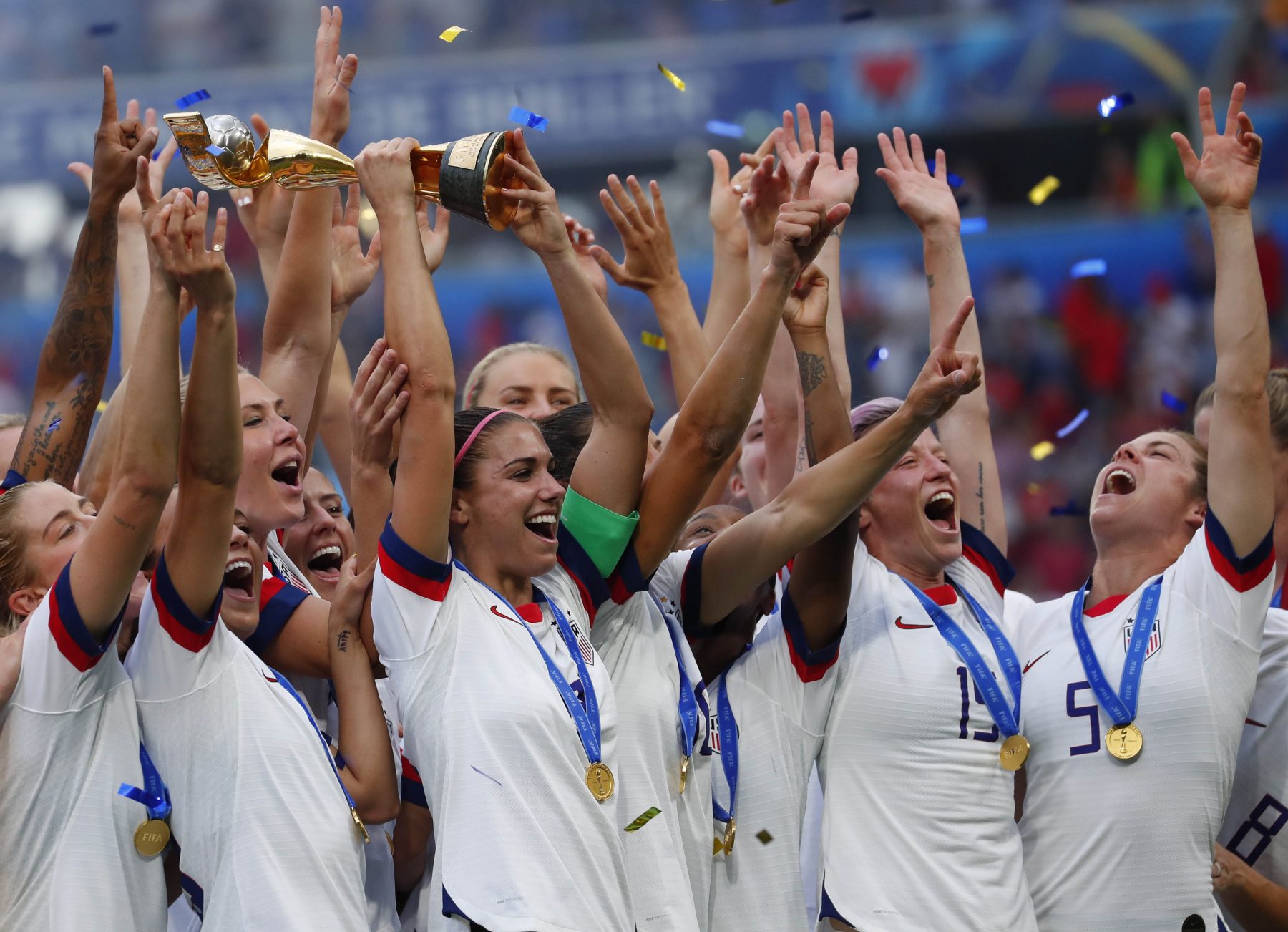 The United States women’s soccer team concluded a dominant 2019 Women’s World Cup run with a 2-0 victory over the Netherlands in the World Cup final on Sunday.

The USWNT have made fans across the country over the last month as it tore through the competition, winning every single game it played in the tournament.

As a former champion himself, the Cleveland Cavaliers big man certainly knows the dedication and grit it takes to bring home the hardware.

Now that their tournament is finally at an end, it is likely that some of the U.S. team’s biggest stars will start taking advantage of their well-earned summer vacation, just like Love has been doing.