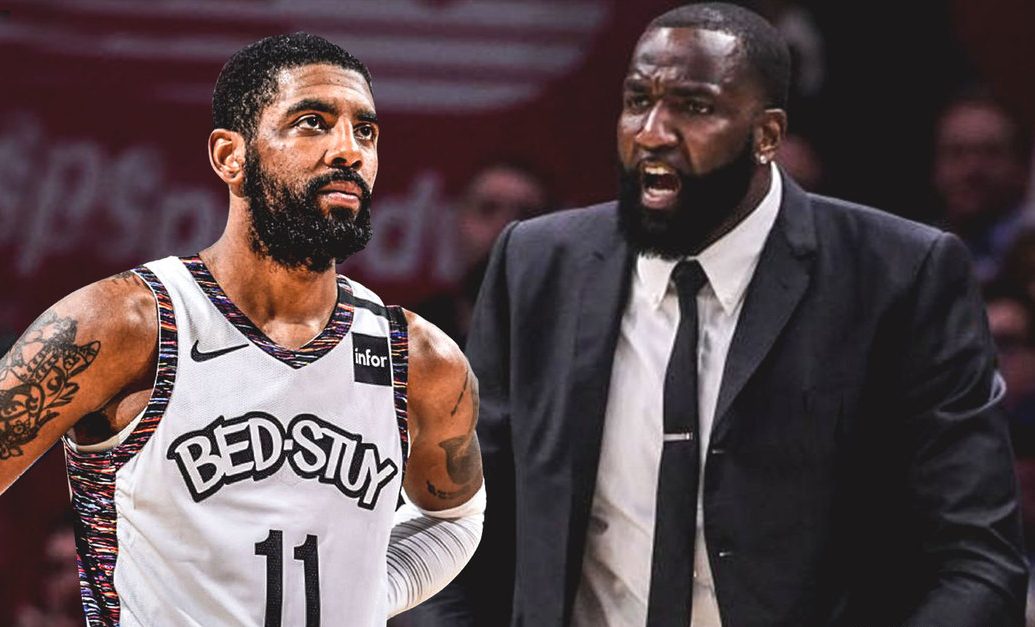 Kyrie Irving may be a great player, but he’s not exactly one of the most popular players in the NBA.

Some around the league have taken shots at the former Cleveland Cavaliers star for various reasons, including Kendrick Perkins, who blasted him after he took a stance against the resumption of the 2019-20 season.

While on The ETCs with Kevin Durant, Irving responded to Perkins’ criticism.

"That’s his opinion nor do I feel disrespected by anything like that. . . I take the criticism serious from the people I respect."

When the league was in the process of putting together its plan to return to play amid the novel coronavirus pandemic, Irving was one of a number of players who were against resuming play.

One reason that cited was the social justice protests that took place in the wake of the police-related murder of George Floyd, a Black man.

Irving even went as far as to suggest that players form their own league.

The six-time All-Star has also been scalded lately for making comments that seemed to be an indirect swipe at former teammate LeBron James.

Irving has steadfastly insisted that he didn’t intend for those comments to be an insult of the four-time MVP.