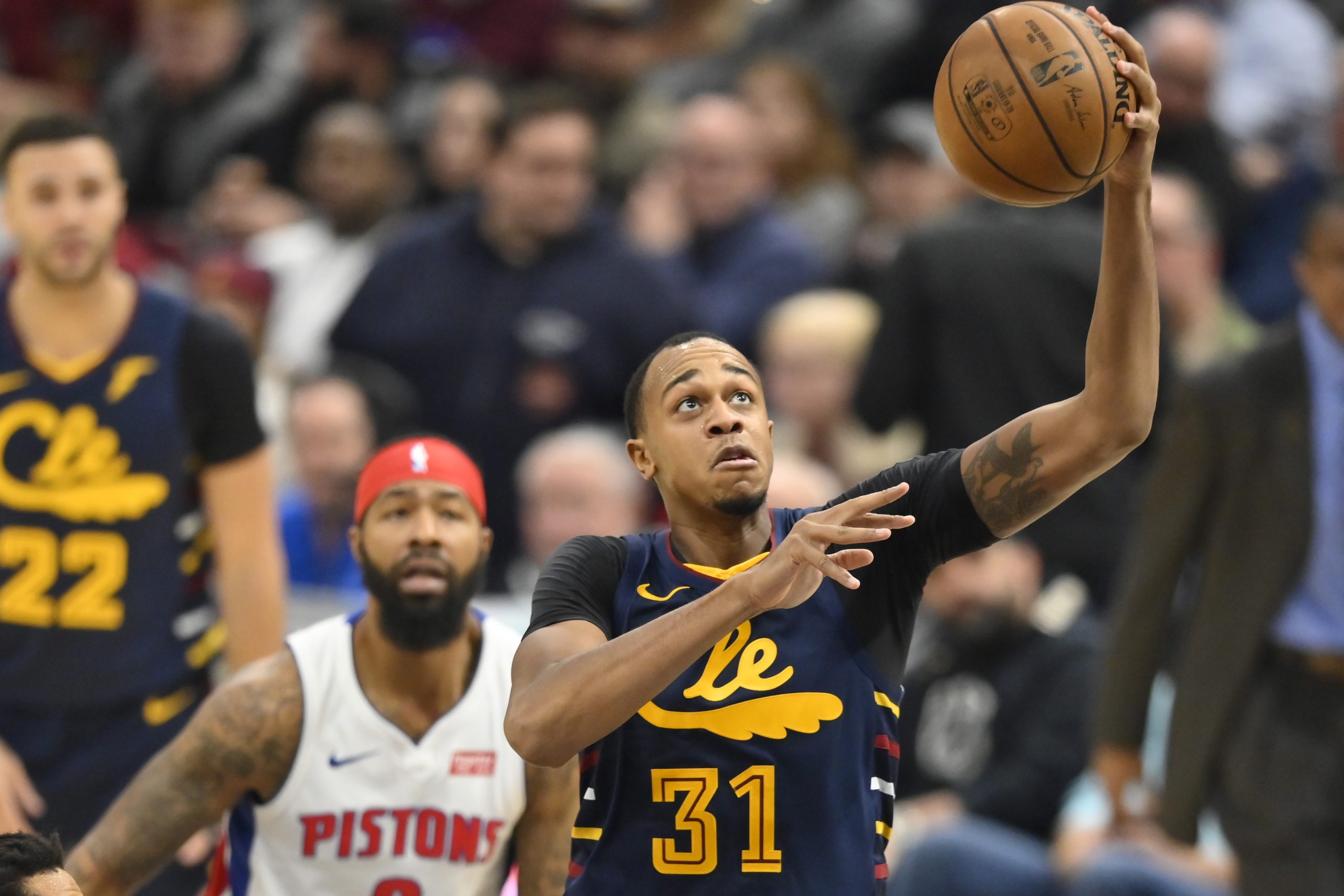 The Cleveland Cavaliers are making an effort to elicit trade interest in some of their veteran players, with big man John Henson now being showcased for other teams.

Joe Vardon of The Athletic indicated that Henson is not the only potential trade candidate who figures to be on the court more over the next few weeks. Guard Brandon Knight is also expected to see more action.

“The Cavaliers are showcasing veteran big man John Henson with the hope of trading him,” Vardon said. “And now they have an opportunity to do the same thing with Brandon Knight because of Kevin Porter Jr.’s knee injury.

“The Cavs want to move Henson, who is 29 and one of several veterans on an expiring contract, but until a knee injury to Larry Nance Jr. last week didn’t have enough playing time to really show what he can do. He needs it because he missed most of last season with a broken wrist, and a big chunk of time this year for various injuries.”

Henson was acquired in the December 2018 trade that sent George Hill to Milwaukee and brought back guard Matthew Dellavedova. Due to multiple injuries, Henson didn’t play his first game with the Cavaliers until Dec. 6 of this season.

In Henson’s 18 games with the Cavs this season, he’s averaging 4.3 points, 3.7 points and 1.4 assists per game. He’s had one start during that time and is currently averaging 13.1 minutes per contest, a number that’s expected to rise as he fills in for the injured Nance.

Knight was acquired last year from Houston and has never been seen as a player that would remain with the Cavaliers for the long term. Like Henson, he’ll become an unrestricted free agent after this season, which is why the Cavaliers are hoping that his increased playing time will make him a more viable trade candidate.

The next opportunity to showcase Henson and Knight will come on Tuesday night, when the Cavaliers host the Detroit Pistons.

Longtime Cleveland Cavaliers fans may cringe at what has become of Delonte West since his playing days ended. Some...