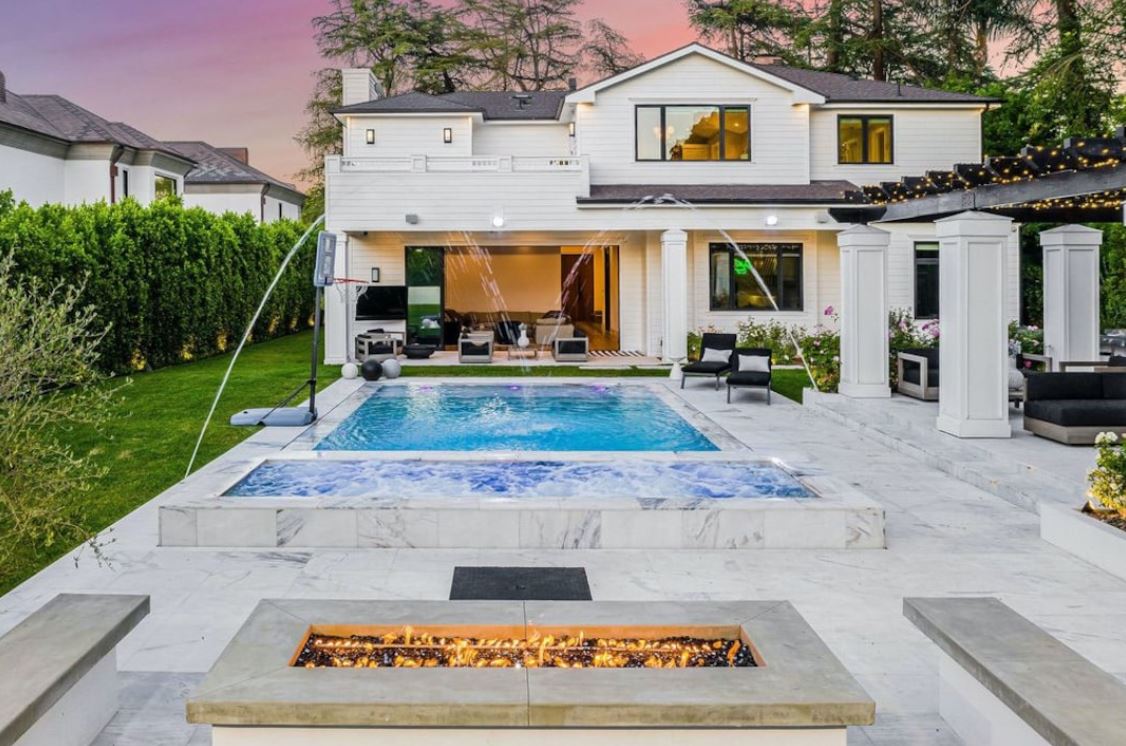 The 29-year-old has been rumored to have reignited his relationship with celebrity Khole Kardashian in recent months.

The mansion is being listed for $8.5 million, according to TMZ, which is $2 million more than he bought it for a year ago. 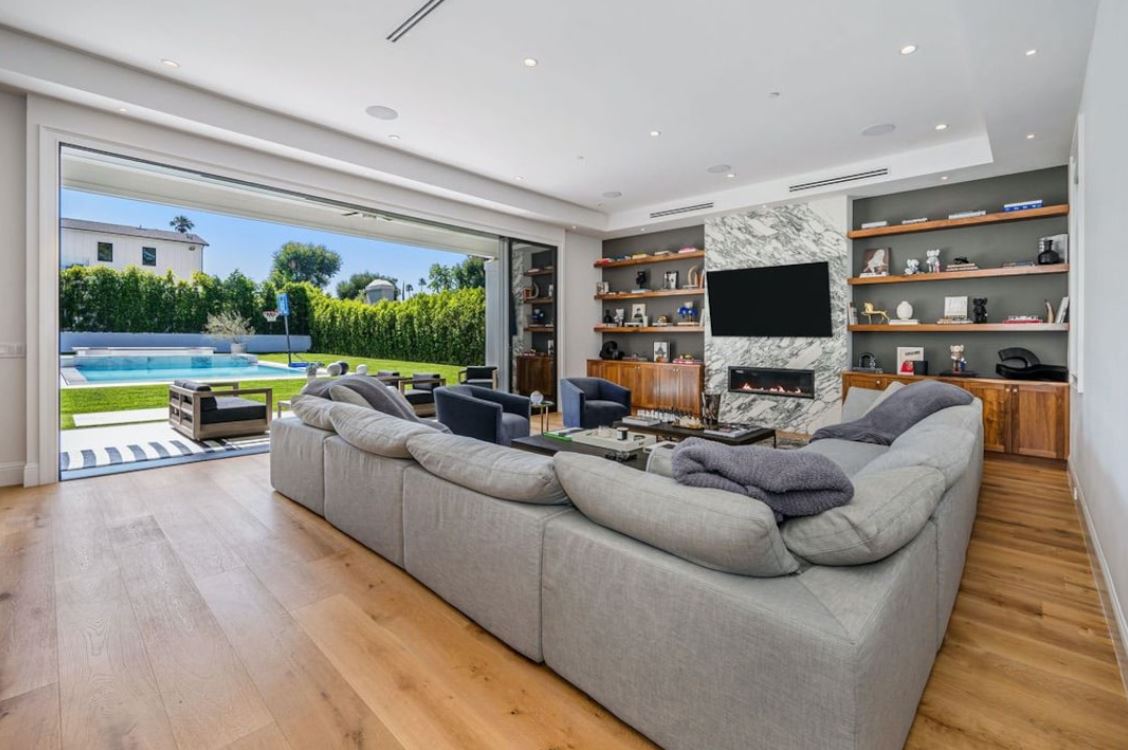 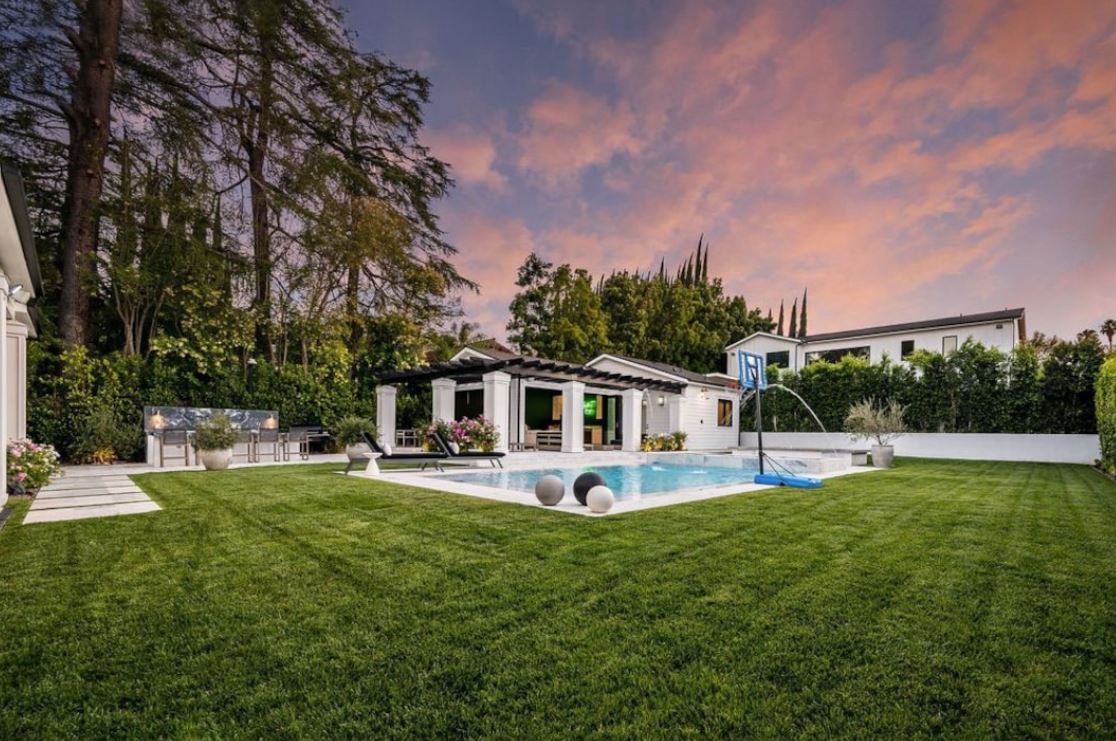 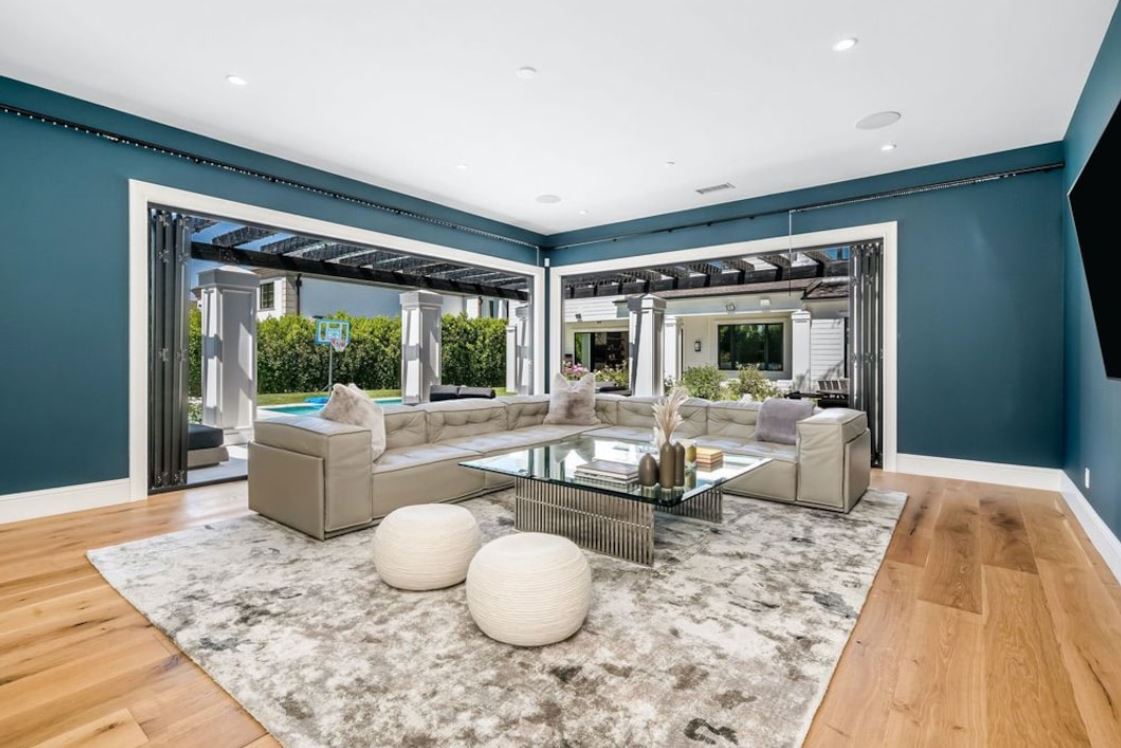 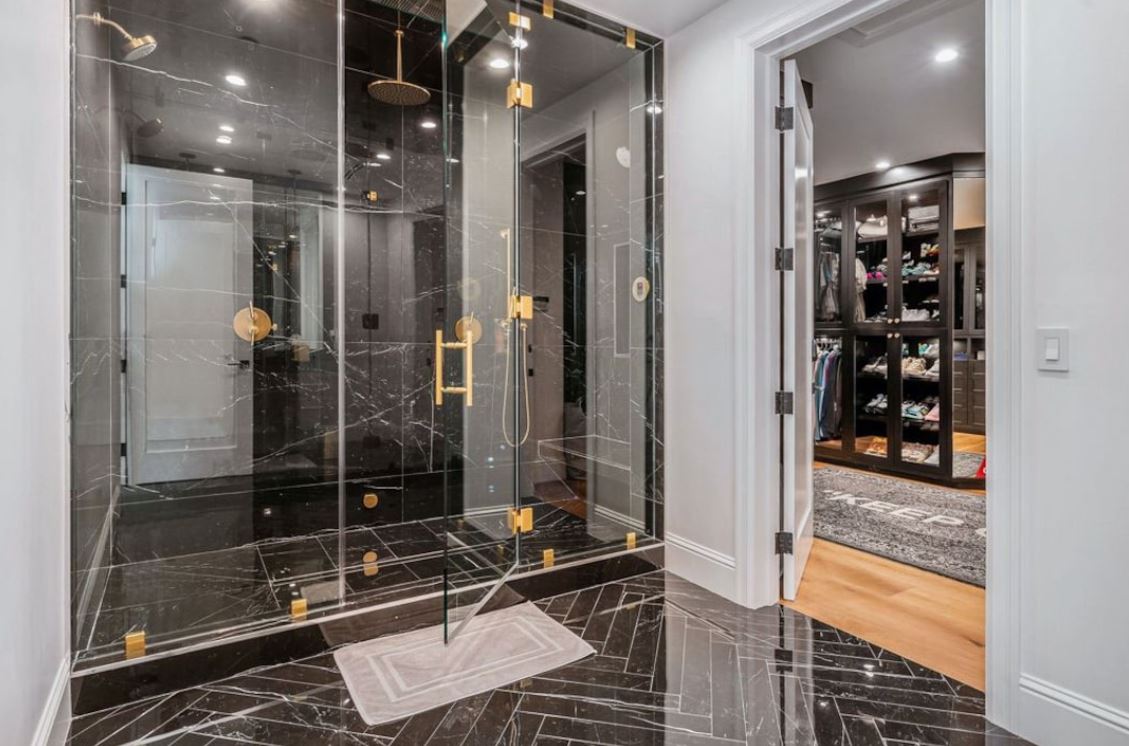 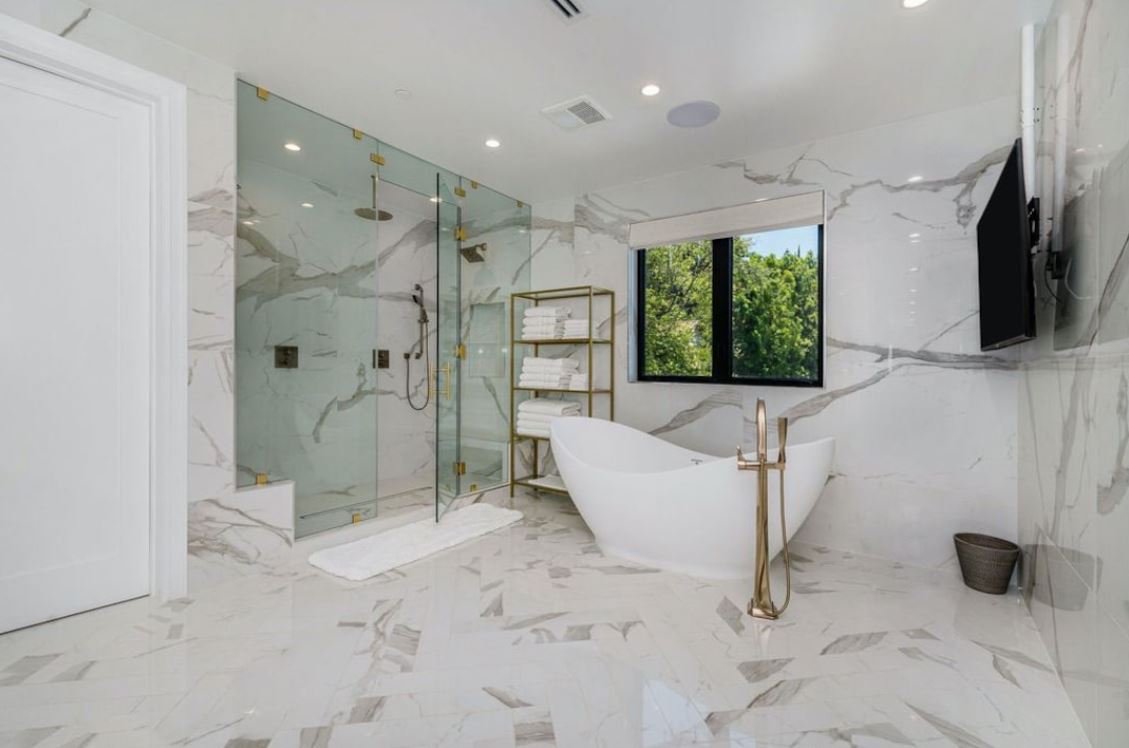 Thompson and Kardashian have been raising their daughter, True, and have not been hiding the fact that they have hung out recently.

On the court, Thompson is about to approach one of the biggest offseasons of his career.

The 2016 champion is about to enter free agency at the end of the 2019-20 season. Since the Cavs were not included in the league’s 22-team restart, Thompson won’t have any games to be able to prove his worth to potential suitors.

However, with center Andre Drummond reportedly planning on picking up his $28.7 million player option for next season, Thompson may be the odd man out in Cleveland.

Still, Thompson reportedly could re-sign in Cleveland if an offer from a contender doesn’t materialize this coming offseason.