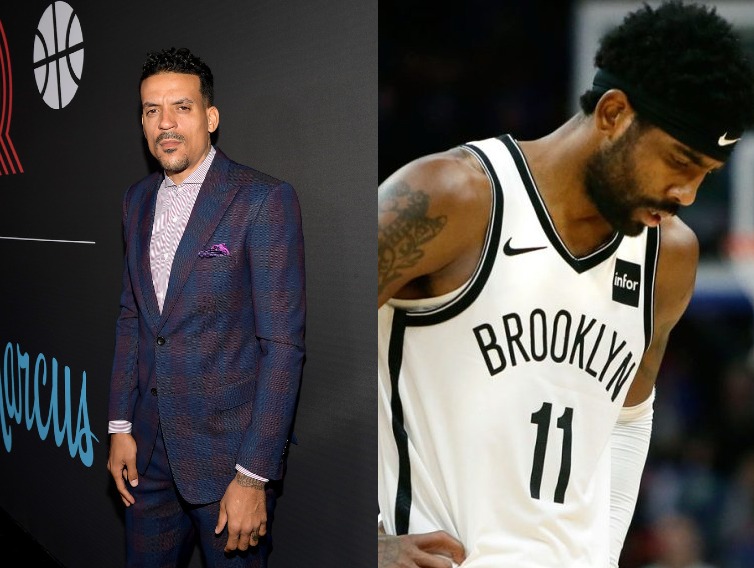 Former NBA player Matt Barnes recently spoke out against Kyrie Irving, who has openly questioned the NBA’s plan to resume the 2019-20 season amid nationwide demonstrations following the death of George Floyd.

Barnes and Stephen Jackson were talking on Instagram Live when the former Cleveland Cavaliers guard became the topic of discussion.

“Kyrie needs to quit bulls——- because what I heard was Kyrie wanted to go to Orlando to support his team,” Barnes said. “They didn’t let him, so then he flipped the script, talking about, ‘I’m going to give up everything.’”

“What changed over the last nine, 10 days?” Perkins asked. “What changed was, from what I strongly believe and what I heard, is the NBA and the players association told Kyrie that, ‘No, you can’t go.’

“How can a guy’s mindset change in 10 days? George Floyd was murdered on the 25th of May. They started protesting the next day, they started rioting the next two days. Kyrie’s mindset just 10 days ago was that he wanted to go to Orlando.

Perkins also criticized Irving on Monday during an episode of ESPN’s “The Jump,” and also on Twitter a few days ago.

Irving’s stance has been met with criticism, but the six-time All-Star is also concerned for the health of those involved in the NBA’s restart, an issue that other players around the league share with him.

Floyd was killed last month by a police officer who put his knee on Floyd’s neck for over eight minutes. As an unarmed black man that died at the hands of a law enforcement officer, the 46-year-old has become the face of the Black Lives Matter movement.

Many of the demonstrations have been started by present and former NBA players, including Jackson who was a close friend of Floyd.