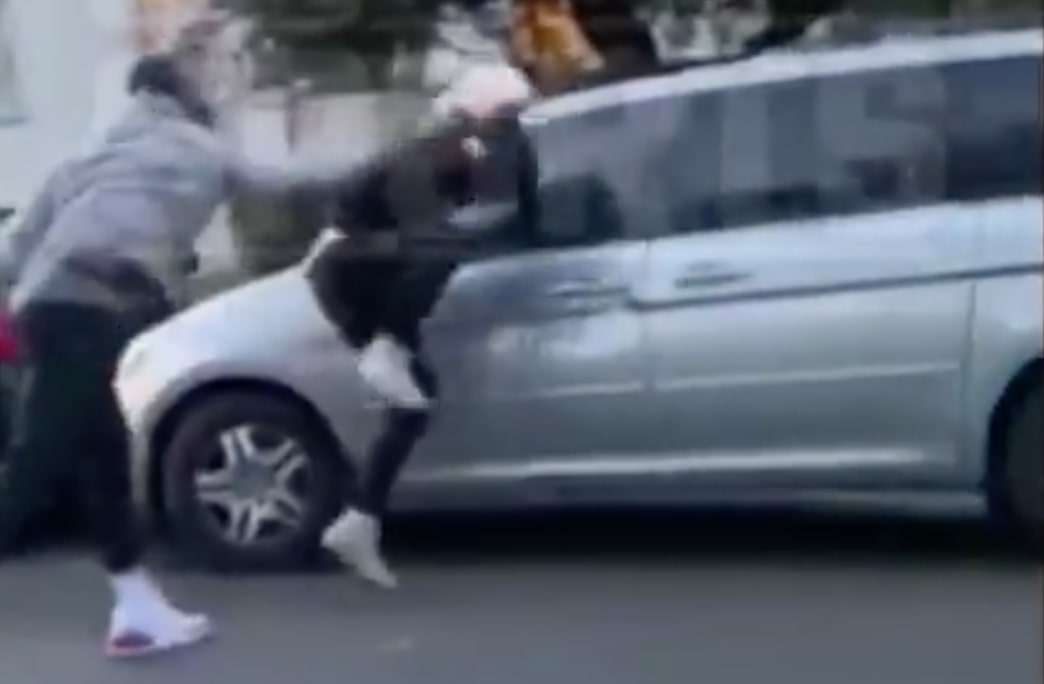 Former Cleveland Cavaliers guard J.R. Smith recently warned folks about a disturbing video that was going to show him beating up a civilian who vandalized his car.

Smith, 34, was dismissed from the Cavs last season.

The veteran has had numerous conduct issues over the course of his career. He has been suspended for getting into fights as well as reprimanded for altercations with coaches.

While the clip shows him beating up the man in Los Angeles, the 2016 champion warned his social media followers earlier he did it because someone damaged his car.

The video surfaces during a tense time in the country. Dozens of protests and riots have broken out all over the nation following the death of George Floyd, a black man who passed away due to police brutality on Monday.