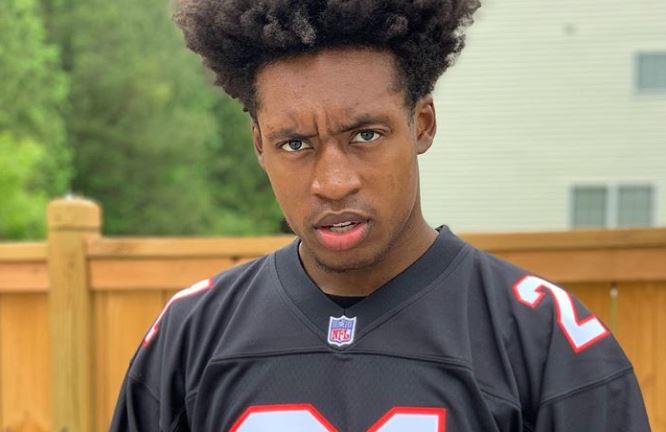 NFL fans all over the world are gearing up for tonight’s draft, and that includes Cleveland Cavaliers guard Collin Sexton.

Sexton, a Georgia native, took to Instagram on Thursday afternoon to express his support for the Atlanta Falcons.

Back in 2016, the Falcons seemed well on their way to winning the Super Bowl. Unfortunately for fans like Sexton, the Falcons infamously relinquished a 28-3 lead over the New England Patriots to lose the game, 34-28.

Since then, the Falcons have struggled to replicate that success from the 2016 season.

Last season, they finished the year with a record of 7-9 and missed out on a playoff berth. Tonight, the Falcons will select their first player with the No. 16 overall pick.

As for the Cavs, they’re likely to miss out on a playoff berth for the second straight season. Of course before that period, the Cavs were one of the best teams in the NBA thanks to the leadership of LeBron James.

With that being said, the Cavs have shown some major signs of improvement. Prior to the stoppage of the NBA season to the COVID-19 pandemic last month, the Cavs had gone 6-6 in their last 12 games.

Much of that was thanks to Sexton’s play. In the month of March before the shutdown, the second-year guard was averaging 30.0 points, 4.6 assists, 3.6 rebounds and 1.6 steals per game.

Surely, he’ll look to continue that kind of production once the NBA returns.