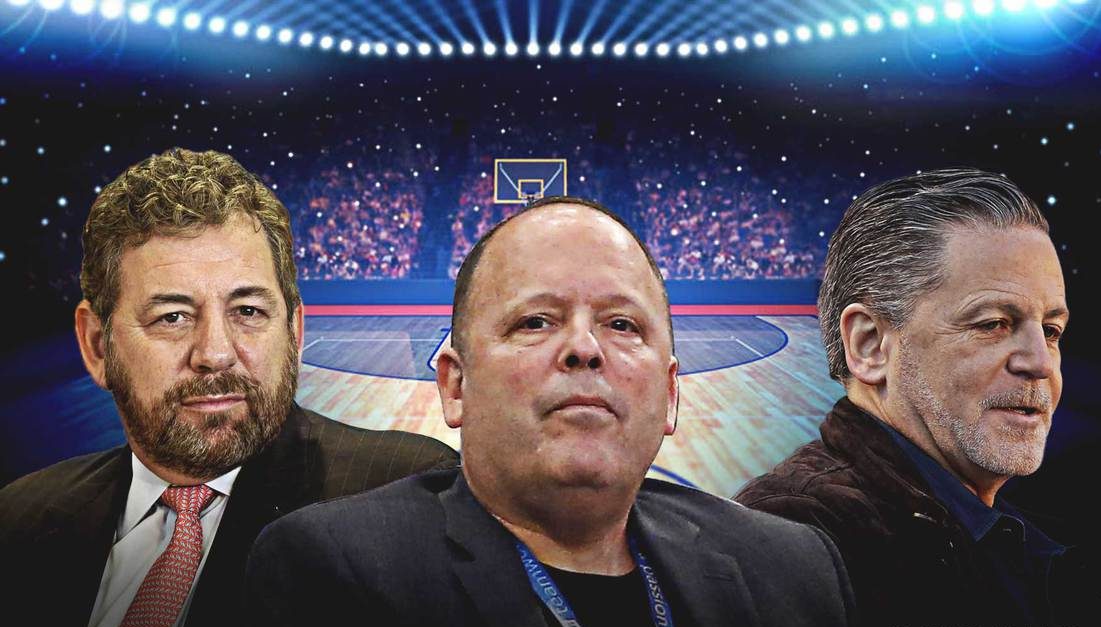 The New York Knicks just yanked one of the Cleveland Cavaliers’ top executives.

According to Ian Begley of SNY.tv, Brock Aller has agreed to become the chief strategist for new Knicks president Leon Rose.

“Brock Aller, a former Cleveland Cavaliers executive, will be a high-ranking basketball official and the chief strategist for Knicks president Leon Rose, sources have told SNY,” Begley worte. “Details of Aller’s title with the team are still being worked through.”

Aller had played a massive part in the Cavs’ success behind the scenes over the last decade.

The salary-cap guru served as a personal assistant to Cavs owner Dan Gilbert for 10 years before the franchise promoted him to senior director of basketball operations in 2017.

Among his pivotal moves, Aller helped facilitate the trade that sent veterans Iman Shumpert and J.R. Smith from the Knicks to the Cavs in 2015.

Now, Aller will have the daunting task of assisting to turn around the Knicks, who haven’t won a championship since 1973.