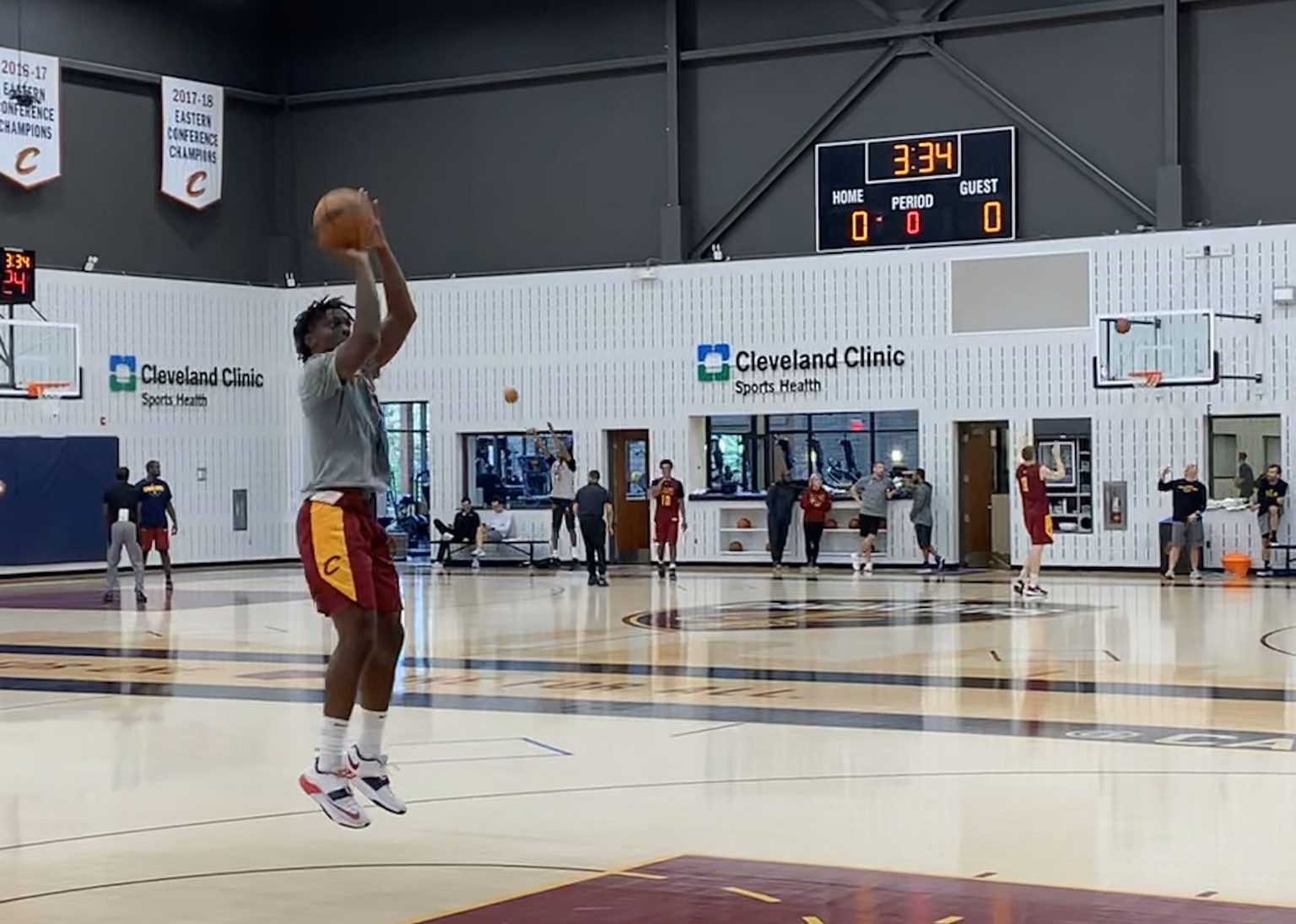 The Cleveland Cavaliers have officially given their second two-way contact to forward Tyler Cook.

Tyler Cook, the newest #Cavs addition. He officially has the second two-way contract slot. Beilein is very familiar with the former Iowa forward, who he tried to recruit to Michigan. pic.twitter.com/hbUCls7Kgm

Cook, 22, was cut by the Denver Nuggets on Wednesday before getting claimed by the Cavs on Friday. With Dean Wade given the first of two available two-way contracts, the fight for the second one was mainly between Cook and big man Marques Bolden.

While the forward played in just two games for the Nuggets this preseason, he showed off his NBA potential during his college years. In three seasons with the University of Iowa, the 6-foot-9 pro averaged 14.1 points and 6.7 rebounds in 28.0 minutes per game.

Furthermore, new Cavs head coach John Beilein tried to recruit Cook to the University of Michigan during his college career. While the wish didn’t fall into place a couple years ago, both men will be together as they start new chapters of their lives with the Cavs this season.

Cleveland opens up the 2019-20 NBA regular season against the Orlando Magic on Wednesday.