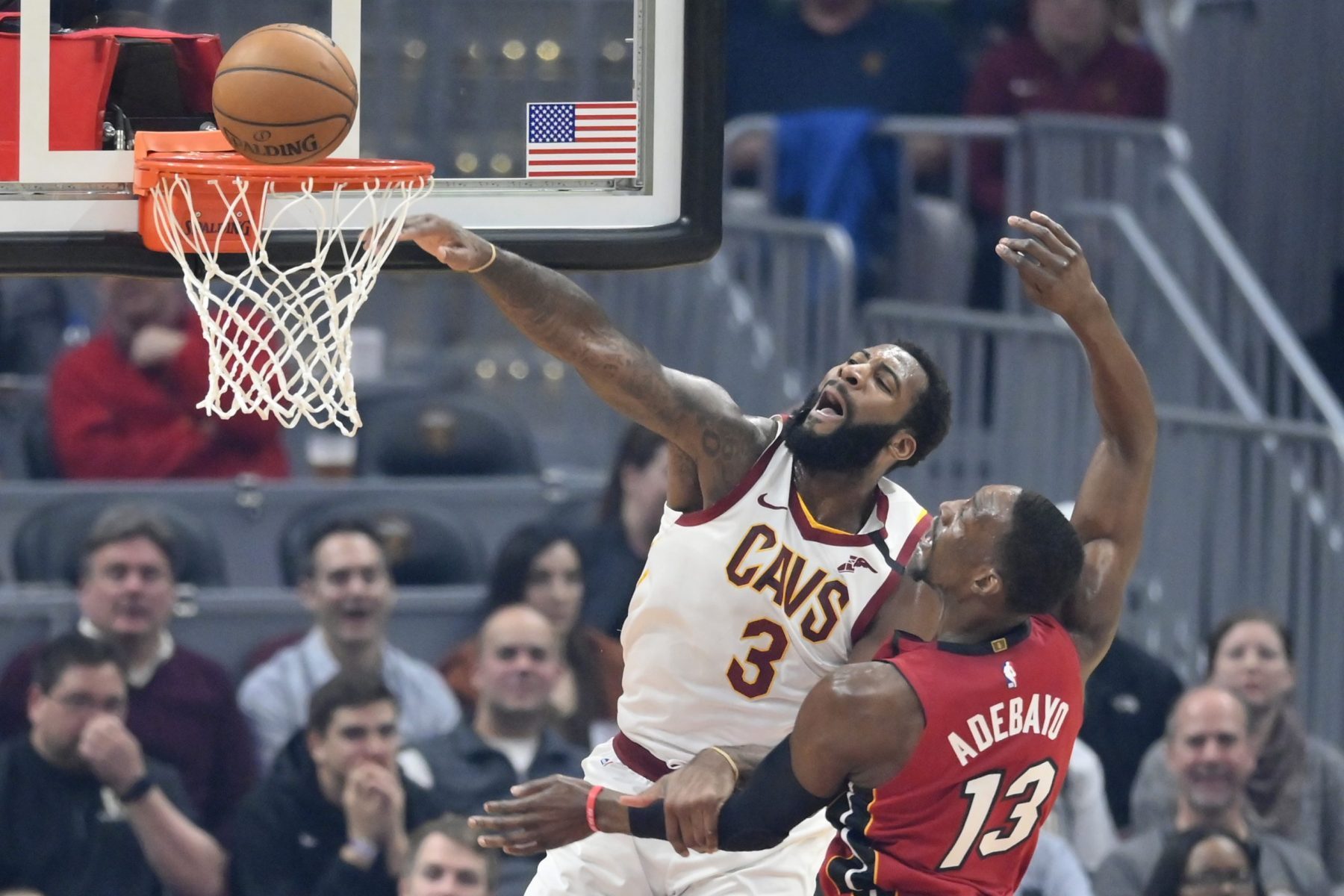 Although the 2019-20 NBA season is on pause due to the novel coronavirus, Cleveland Cavaliers center Andre Drummond isn’t letting people forget about his dominance.

In an interview with Michael Pina of SB Nation, Drummond reaffirmed that he believes he is the greatest rebounder in NBA history.

“I’ve always thought that about myself,” Drummond said when asked if he still believes he is the best rebounder ever. “I’ve just never been vocal about it. I’ll never put another man before myself. I’m always gonna think I’m the best. Even if I’m wrong I’m still gonna say that I’m right. I’m still gonna find a way to try and prove it.”

Drummond, 26, was traded to the Cavs from the Detroit Pistons in February.

The University of Connecticut product has led the league in rebounding for three of the last four regular seasons.

The big man was leading the association in rebounding again this season. However, the trade to Cleveland appeared to hamper his production.

While Drummond has high aspirations with his rebounding claim, he might see his stats suffer in Cleveland. The team is loaded with big men, including two prolific rebounders in Kevin Love and Tristan Thompson.

With that being said, it is quite likely that Drummond will play a more pronounced role next season if Thompson leaves as a free agent this offseason. Drummond is expected to pick up his player option for next season.