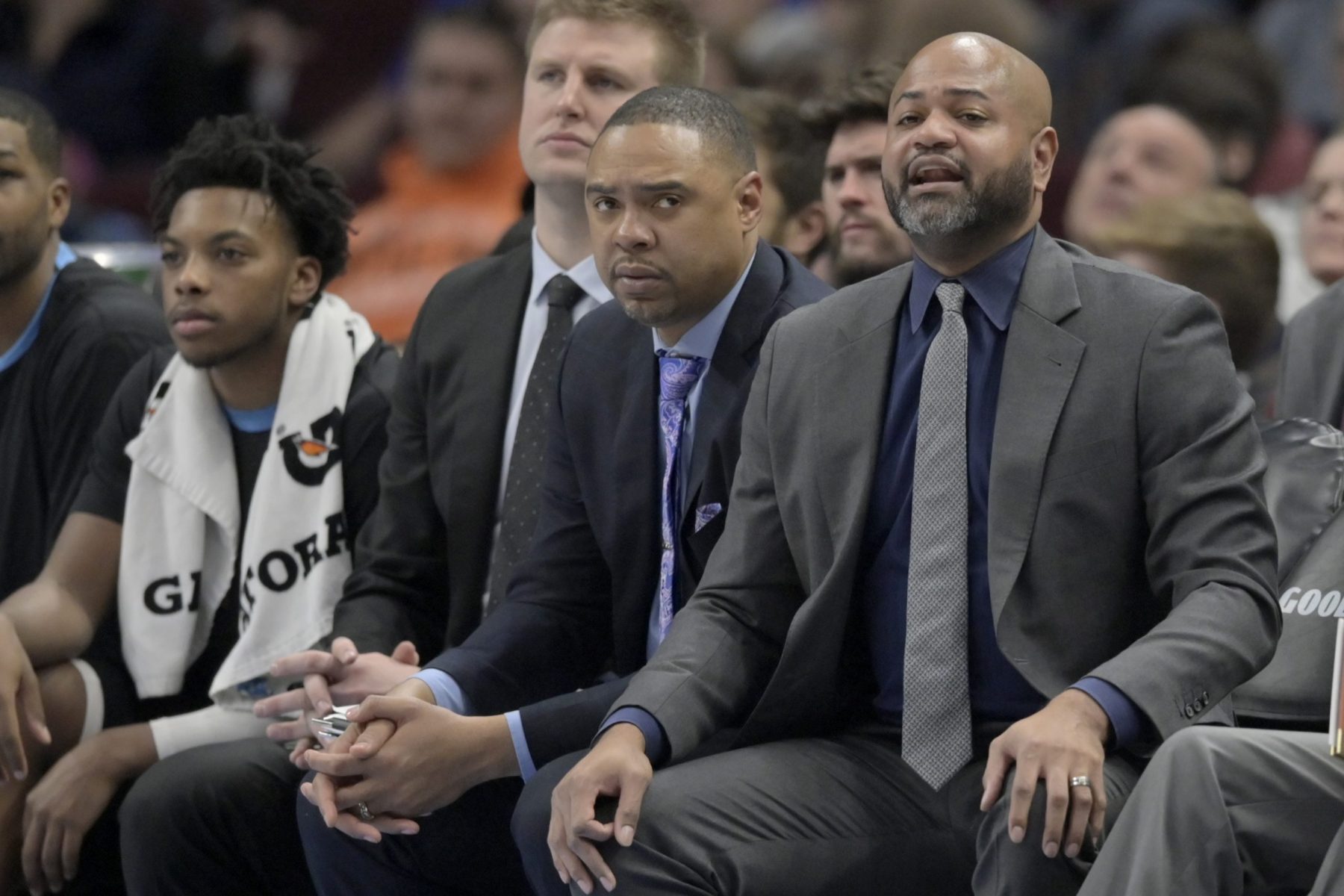 He’s worked as an assistant coach for the Cavs since the 2016-17 season, but according to a report from Chris Fedor of Cleveland.com, the 31-year-old coach may not be in Cleveland for much longer.

“They could also lose one,” Fedor wrote. “Assistant Dan Geriot is extremely close to former Cavs coach Tyronn Lue, who could be in the running for Brooklyn’s opening. If Lue gets the gig, there’s a strong chance Lue tries to bring Geriot with him. That would be a big loss for the Cavs, as Geriot is well-liked by Cleveland’s players, respected around the league and viewed as an up-and-comer in NBA coaching circles.”

Earlier this season, it was reported that Lue was a possible target for the Brooklyn Nets. The primary reason was thought to be his close connection with former Cavs star Kyrie Irving.

If Lue were to get another shot at a head coaching gig, it stands to reason that he would try to reunite the staff that helped him and the Cavs win the 2016 NBA Finals.

While Geriot did not arrive in Cleveland until the following season, it’s clear that he made quite the impression on Lue.

Luckily for the Cavs, it looks like they’re very solid with their current head coach. Just before the NBA paused action due to the spread of the novel coronavirus, the Cavs signed J.B. Bickerstaff to a multi-year deal.

If Geriot does end up leaving, it would offer Bickerstaff the opportunity to hand pick a new young coach to come in to take his place.