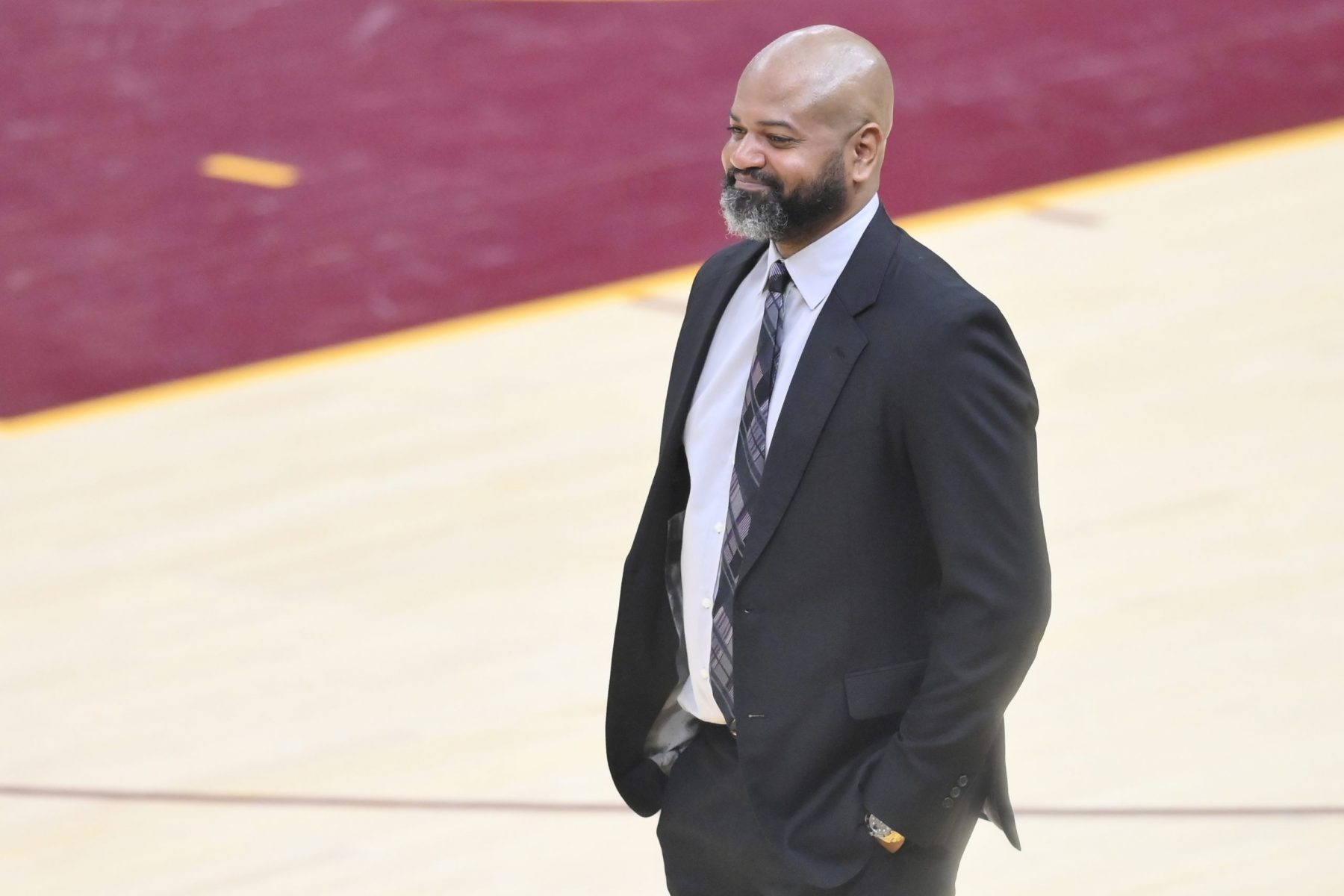 On Tuesday, the Cleveland Cavaliers agreed to sign head coach J.B. Bickerstaff to a multi-year contract.

The #Cavs have agreed to a multi-year contract with head coach J.B. Bickerstaff, sources confirm to @TheAthleticCLE.

It’s only been a matter of weeks since Bickerstaff took over for former Cavs head coach John Beilein. In that time, the Cavs have shown massive improvement compared to the rest of the season.

They are 5-5 with Bickerstaff at the helm.

Perhaps more importantly, Bickerstaff has seemingly bonded with his players in a big way.

That ability was one of the primary things that Beilein seemed to lack during his time with the team, and it likely played a big role in his departure.

Now, Bickerstaff will have a major role to play in the Cavs’ ongoing rebuild.

With youngsters like Collin Sexton, Darius Garland and Kevin Porter Jr. showing major promise, the future is quite bright in Cleveland.

Bickerstaff will look to lead this improving team into and beyond the 2020 offseason.

Depending on what moves the Cavs make this summer, don’t be surprised if they’re a far more competitive unit next season.