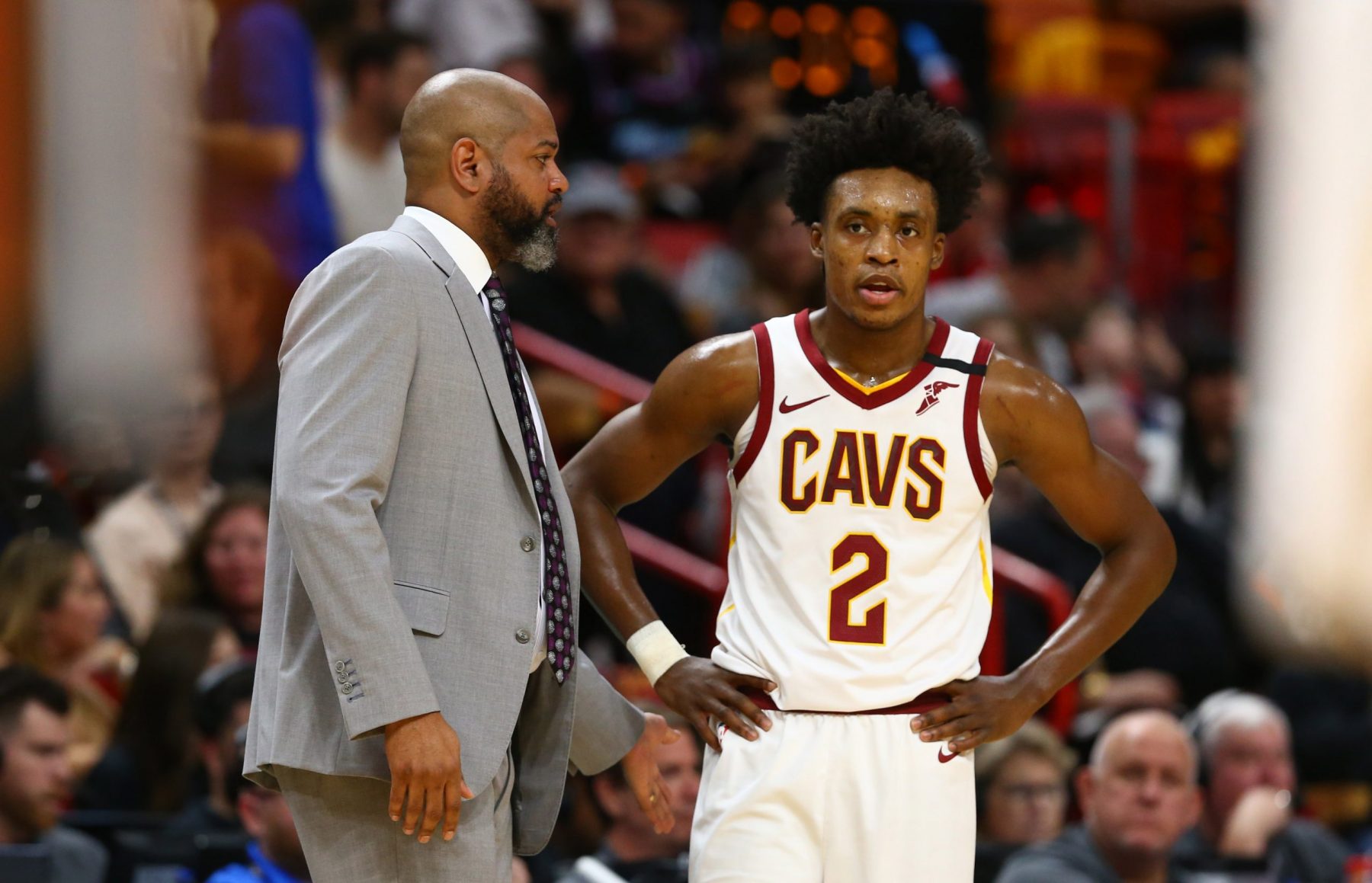 Since deciding to part ways with former head coach John Beilein, the Cleveland Cavaliers have played like a different team.

J.B. Bickerstaff took over as the head coach in mid-February and since then, the Cavs have won five of their last 10 games.

While that rate is not eye-popping, it is certainly a dramatic improvement compared to the rest of the season.

According to one unnamed Cavs player, the difference between Beilein and Bickerstaff has been quite noticeable.

“It’s night and day,” one player told Cleveland.com about the Bickerstaff era. “(Beilein) didn’t know how to talk to people. He couldn’t communicate.”

Beilein’s short-lived tenure in Cleveland was marred by his inability to communicate. Early in the 2019-20 season, one report indicated that Cavs veterans were upset by the way Beilein was running the Cavs organization.

Another more recent report detailed how Beilein treated his players like a dictator.

The most troubling report of Beilein’s career came in early January, when Beilein called his players “thugs” during a film session.

On the other side, everything out of Cleveland since Bickerstaff’s promotion to head coach indicates that he is a great communicator and a clear player’s coach.

With Bickerstaff’s first handful of games in the books, he’s got 18 more games to prove that he’s the right man for the job.

Given his record so far, and the way his players have seemed to receive him, it’s quite possible that Bickerstaff could be at the helm in Cleveland for years to come.