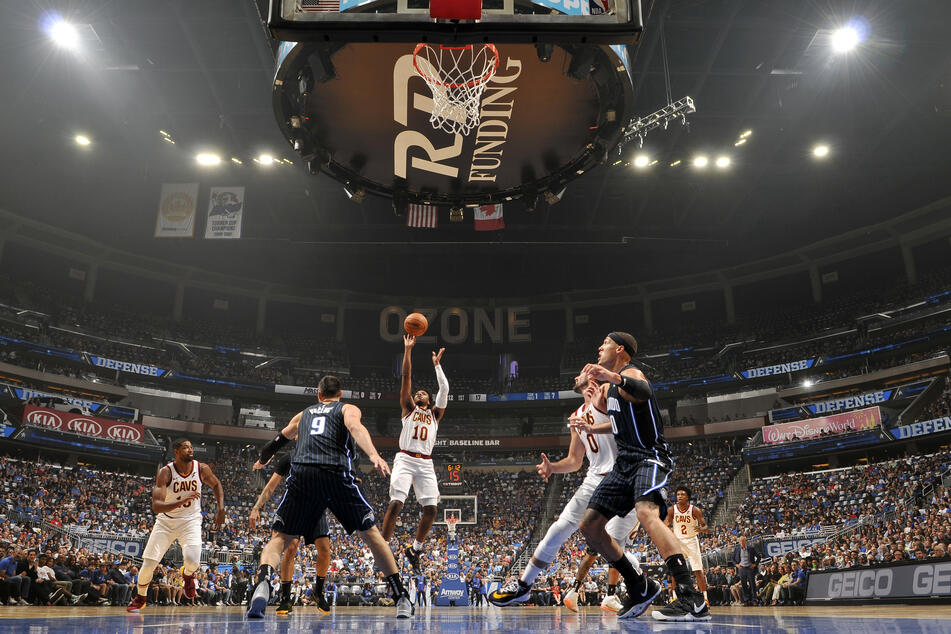 In the game, Garland became the very first NBA player born in the new millennium to make his NBA debut. 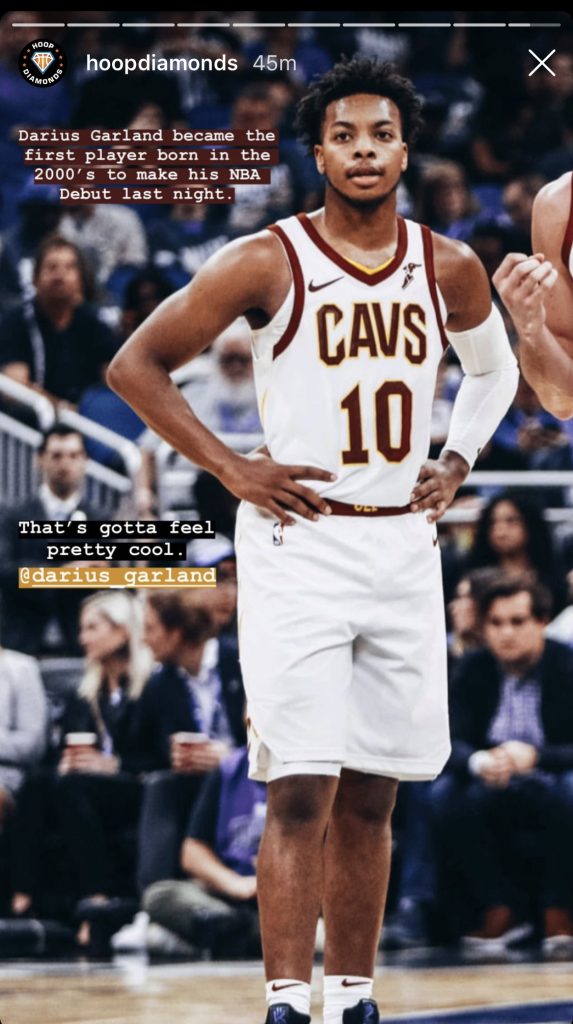 Of course, Garland was not the only player to be born in the year 2000 to play last night, but was simply a benefactor of Cleveland’s relatively early tipoff time and the fact that he started for the Cavs.

In the game, Garland had a good, but not great NBA debut. He finished the night with eight points, five assists and two rebounds. He was the lone Cavs starter to not reach a double-digit point total in the game.

Despite that, Garland certainly showed promise. His first basket in the NBA was a deep 3-point shot. That paired perfectly with his status as the first player born in the new millennium as the 3-pointer has become increasingly crucial to success in the league.

Hopefully, Garland will build off of his first NBA performance and continue to gain confidence alongside his Cavs teammates.

They’ll take on the Indiana Pacers next on Oct. 26.