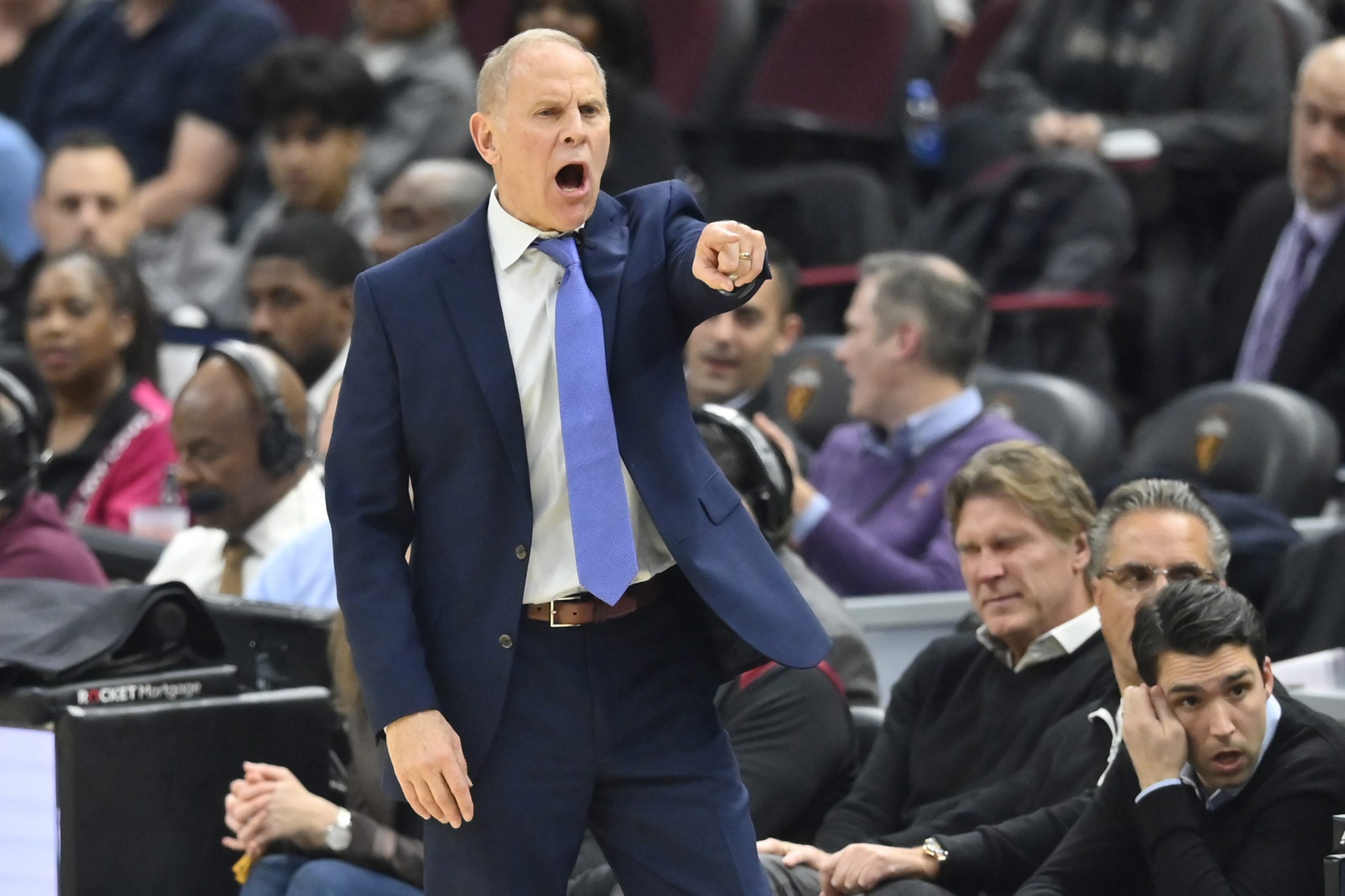 The divorce between the Cleveland Cavaliers and head coach John Beilein has gone from bad to worse.

According to Shams Charania, Jason Lloyd and Joe Vardon, one source described the former Cavs coach as a dictator.

“He was a dictator — not a coach suited for today’s NBA,” one source said.

The decorated college coach signed a five-year deal with the Cavs. However, he is forfeiting most of the money on his contract in order to assume a different position within the organization.

That is how quickly things deteriorated for Beilein and the Cavs. While the head coach initially looked forward to helping rebuild the young Cavs, he never got the hang of it.

The first-year NBA coach clashed with players, used contentious language among the team and didn’t get the full support of his veterans.

As a result, the Cavs are promoting associate head coach J.B. Bickerstaff to become the team’s full-time head coach.

cleveland cavaliersfeaturedj.b. bickerstaffjohn beileinnews ticker
← Previous Story Report: Cavs May Try to Trade Andre Drummond This Summer
Next Story → Report: Teams Were Asking Cavs to Give Them Money for Trouble of Trading for Kevin Love