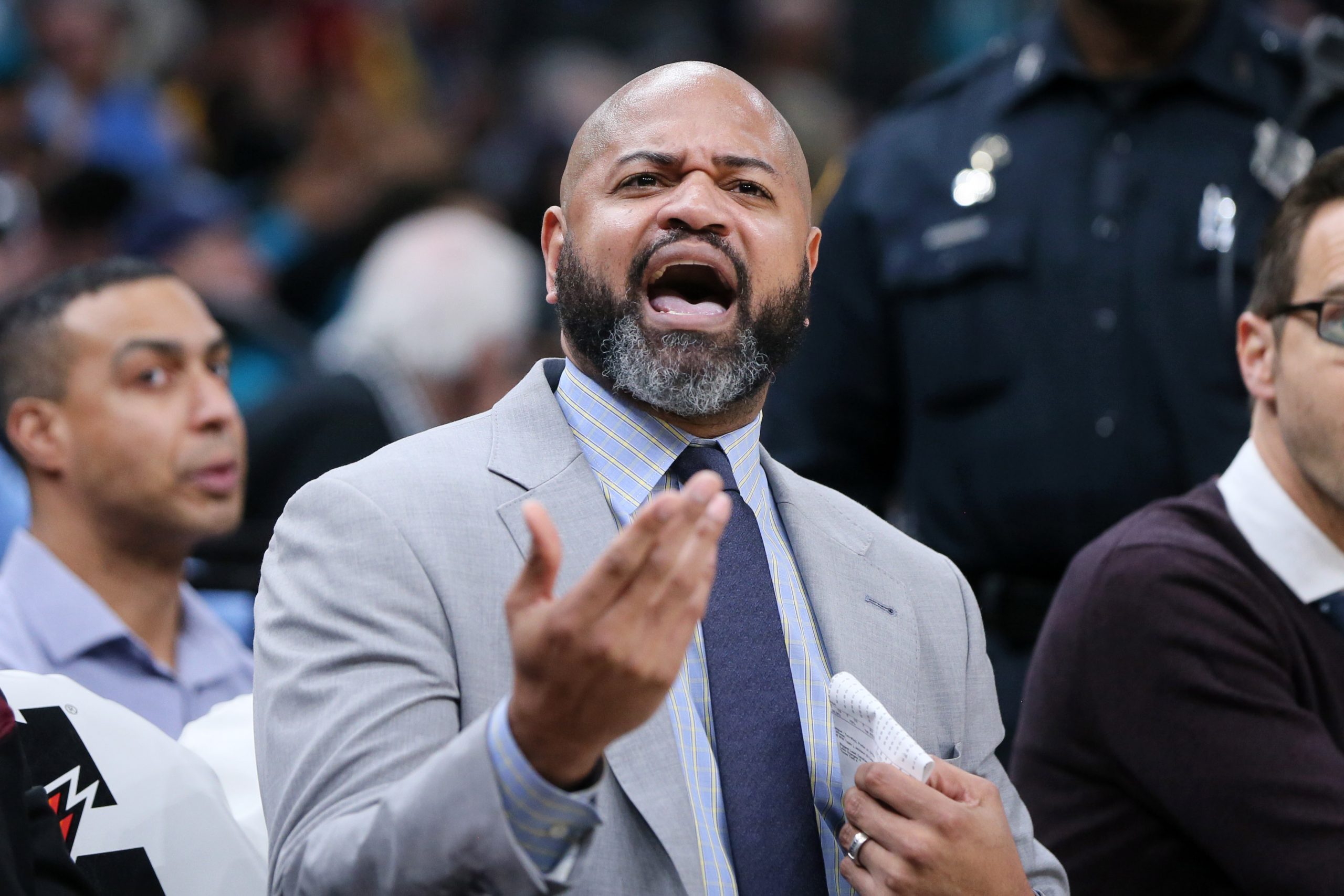 After taking over the Cleveland Cavaliers head coaching job from John Beilein, J.B. Bickerstaff had to navigate the transition carefully.

When asked recently by Marc J. Spears of The Undefeated what he told players in his first meeting with the team as head coach, Bickerstaff shared the gist of his encouraging words.

“The message was, ‘The season is not over,’” Bickerstaff said. “We still have a great opportunity ahead of ourselves for who we want to be moving forward. The conversation of things we can impact immediately and focusing on things. How competitive can we be? How hard can we play? How tough can we play? And how unselfish can we play?

“Those things impact the game on both ends of the floor. And that is the foundation of who you want to be moving forward. And you give yourself a chance if you do that. The talent is going to come as the young players develop. We got a couple All-Stars on our team in K-Love [Kevin Love] and Dre [Andre Drummond]. The blending of that, the effort, the unselfishness and enjoying the spirit of competition and trying to have fun through all this.

“The losing sucks and it is tough on everybody. But how do we find a way to enjoy what we are doing and create that kind of environment? It’s fun to come to work every day. And it’s not just the monotony of it all.”

Based on the team’s performance of late, it appears that Bickerstaff’s message reinvigorated the players. The Cavaliers have won three out of four games since he was promoted on Feb. 19.

Despite a 17-41 record, one of the worst in the entire league, the Cavs have shown competitiveness since Bickerstaff’s promotion.

On Monday night against the Miami Heat, Cleveland came roaring back from a 22-point deficit to win the game 125-119 in overtime.

During the 2015-16 season, Bickerstaff was the Houston Rockets’ interim head coach. He became head coach of the Memphis Grizzlies from 2017 to 2019.

During that time, he amassed a 48-97 overall record after 145 games. He is the son of former head coach Bernie Bickerstaff.

The coaching change has proven to be successful so far for the Cavs. If the younger Bickerstaff continues to inspire his players to play as hard as they have been playing the past few games, then the team’s 2019-20 campaign might look much better from here on.