Cavs in ‘Shock’ and ‘Disbelief’ After Tragic Passing of Kobe Bryant 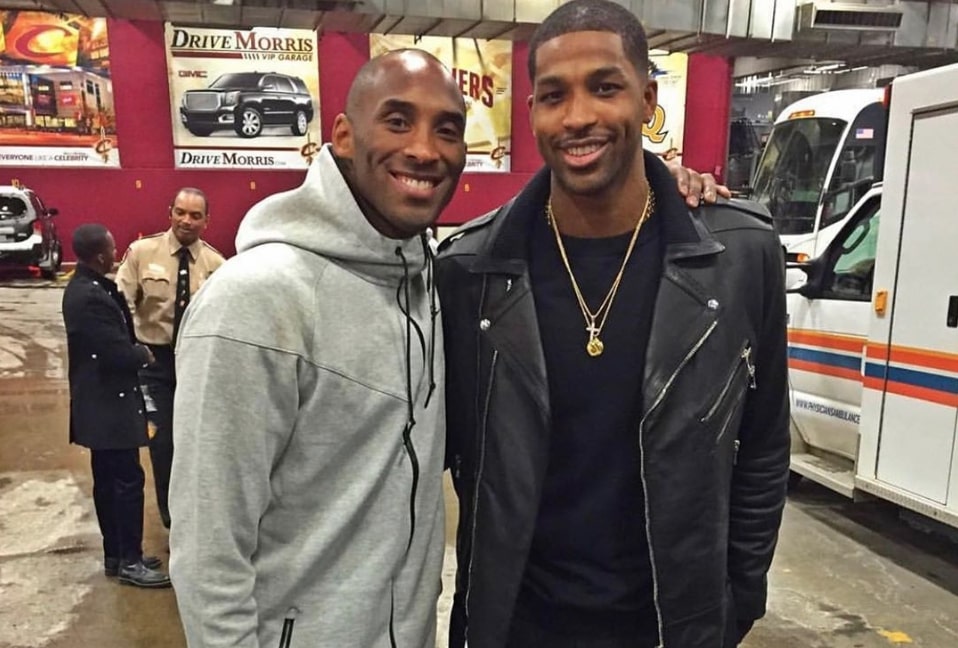 The Cleveland Cavaliers, like everyone connected to the game of basketball, were stunned by the stunning news of the death of Kobe Bryant, his daughter and seven others in a helicopter crash in California.

The Cavaliers heard the news as they were preparing to head to Detroit for a game on Monday night.

Larry Nance Jr. played his rookie season in 2015-16, the final of Bryant’s 20 legendary NBA campaigns. He offered a simple tribute to the legend on social media, using a photograph that captured their last moment together on the court as teammates.

The Cavaliers organization also took time to pay tribute to Bryant by issuing a statement.

“We stand in disbelief and shock at the horribly sad news of the tragic passing of NBA legend Kobe Bryant and his daughter Gianna,” the statement read. “Emotions and sentiments are very heavy for all of us and we extend our deepest condolences to his wife, Vanessa and family. As one of the greatest to ever take the court, Kobe also had a very special, inspiring, iconic, global presence with the game of basketball and we will be forever grateful for his impact and miss him greatly.”

Earlier, Kevin Love had also issued his own social media tribute, and was later joined by Tristan Thompson.

I’m at a loss for words. I can’t believe this man. RIP Kobe and his daughter Gianna, it was a honor to be able to compete with you. Incredible player, even better person ??

Former Cavaliers guard Jordan Clarkson, who arrived with Nance in a February 2018 trade with the Lakers, had received a motivational message from Bryant after being dealt to Utah just last month.

The Cavaliers played the Lakers in Los Angeles earlier this month and will face them in Cleveland on March 26.