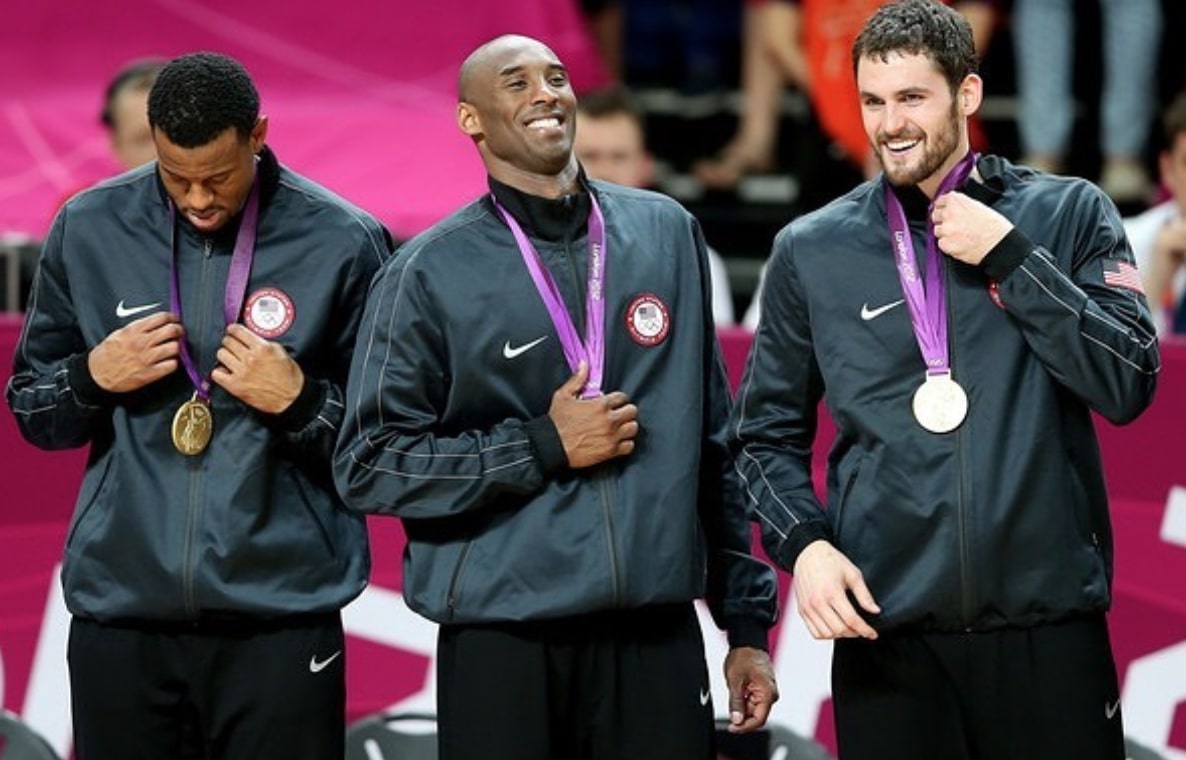 Bryant also got a close-up look at Love’s collegiate career, when the Cavs veteran played one year for the UCLA Bruins in 2007-08.