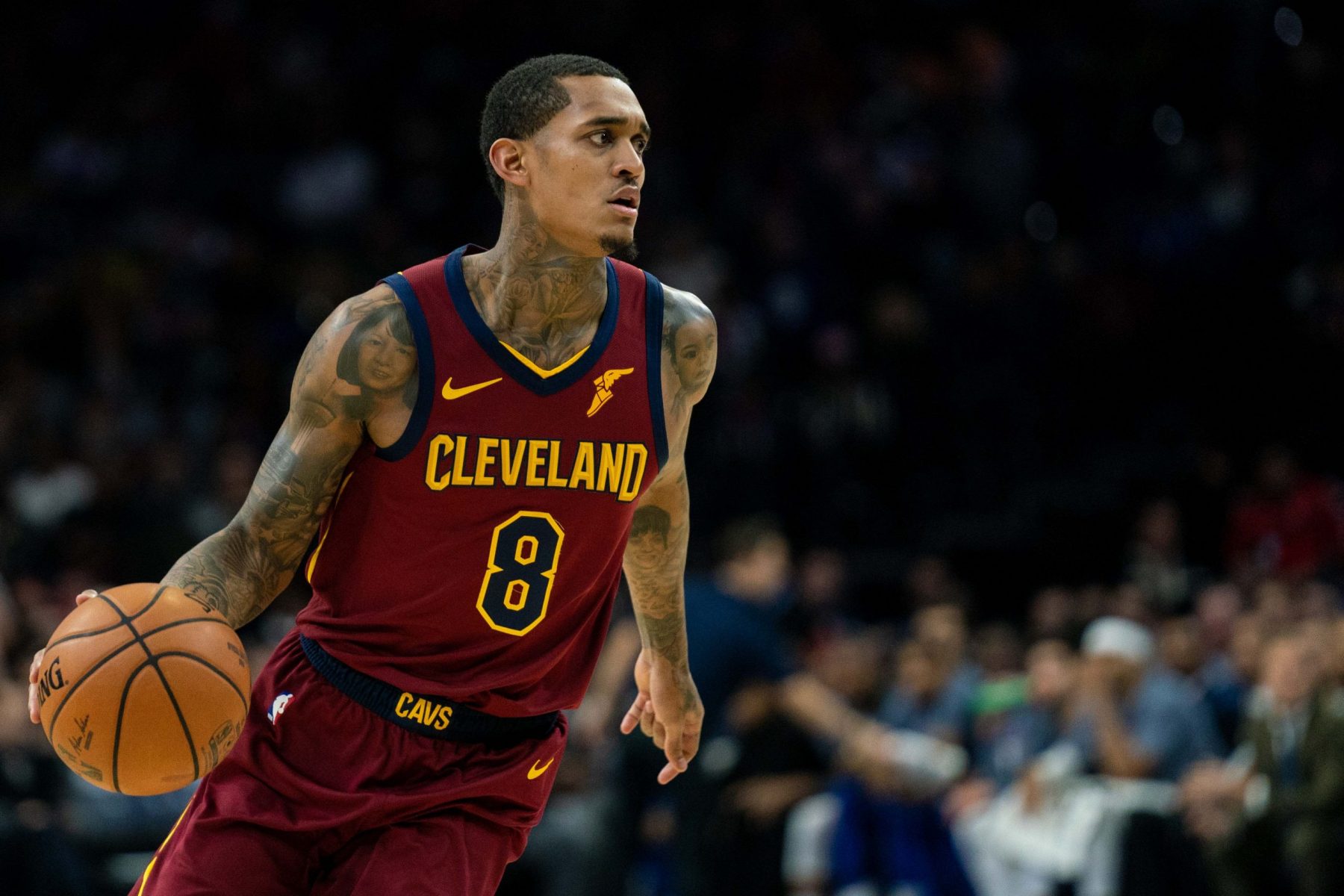 Clarkson spent his first two seasons in the NBA as Bryant’s teammate, with the neophyte in a position to learn from the future Hall of Famer.

In February 2018, the Cavaliers acquired Clarkson from the Lakers in a reshaping of their roster for their impending playoff run.

With the Cavs not in contention for the postseason this year and Clarkson set to become a free agent this offseason, the team decided to send the guard to the Jazz.

While Bryant spent his entire career with the Lakers, his two decades within the organization had plenty of turmoil along the way.

That included dealing with off-the-court troubles, problems with teammate Shaquille O’Neal and a devastating Achilles injury.

Those struggles are certainly more than what Clarkson is facing as he joins a solid team in Utah. However, it can help provide the former Cavs guard with some realistic perspective as he enters his new situation.