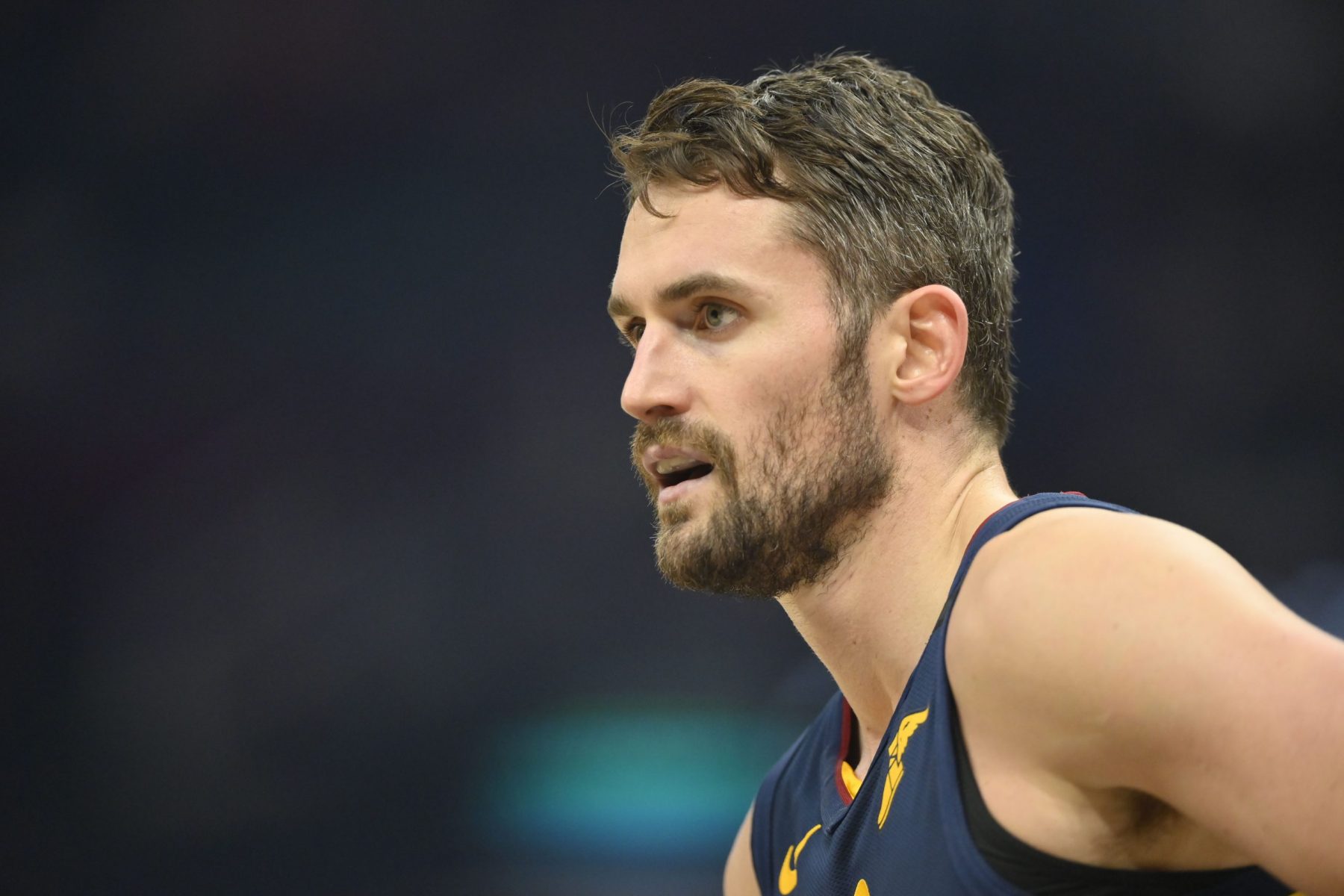 The Cleveland Cavaliers have been fairly quiet so far in terms of deals prior to the trade deadline.

While veteran Jordan Clarkson was shipped off some time ago, many expected the Cavs to be major sellers in light of their lengthy rebuild.

According to SI.com’s Sam Amico, the relative quiet could very well be the calm before the storm for the Cavs. Earlier this week, he expressed his belief that a big trade is still in Cleveland’s future.

“I think they make a big deal,” he said. “I do. I think they’ll be able to move, and I don’t know that they’re really trying to move Tristan [Thompson], but I think that they’ll move either Tristan or [Kevin] Love, maybe both.

Earlier this week it was reported that the Cavs are still interested in potentially re-signing Thompson to keep him in Cleveland past this season. However, if they get an indication that Thompson would rather leave as a free agent this upcoming offseason, a trade in the coming weeks would likely become a priority.

As for Love, there is no doubt that the Cavs would like to part ways with the former All-Star. Though he is still able to produce at a high level, he has been a distraction on and off the court in Cleveland.

The Cavs are in a precarious position. While their young talent has shown promise at times this season, it is abundantly clear that it will likely take several more seasons before they can hope to have playoff aspirations.

While it would be hard to say goodbye to longtime Cavs stars such as Thompson and Love, there is little doubt that such moves would likely be best for the organization’s long-term future.

cleveland cavaliersfeaturedkevin lovenews tickerTristan Thompson
← Previous Story Report: Cavs and Tristan Thompson Have Mutual Interest in ‘Staying Together for a Long Time’
Next Story → Report: Prime Minister of Turkey Reached Out to Cedi Osman After His Heroic Gesture