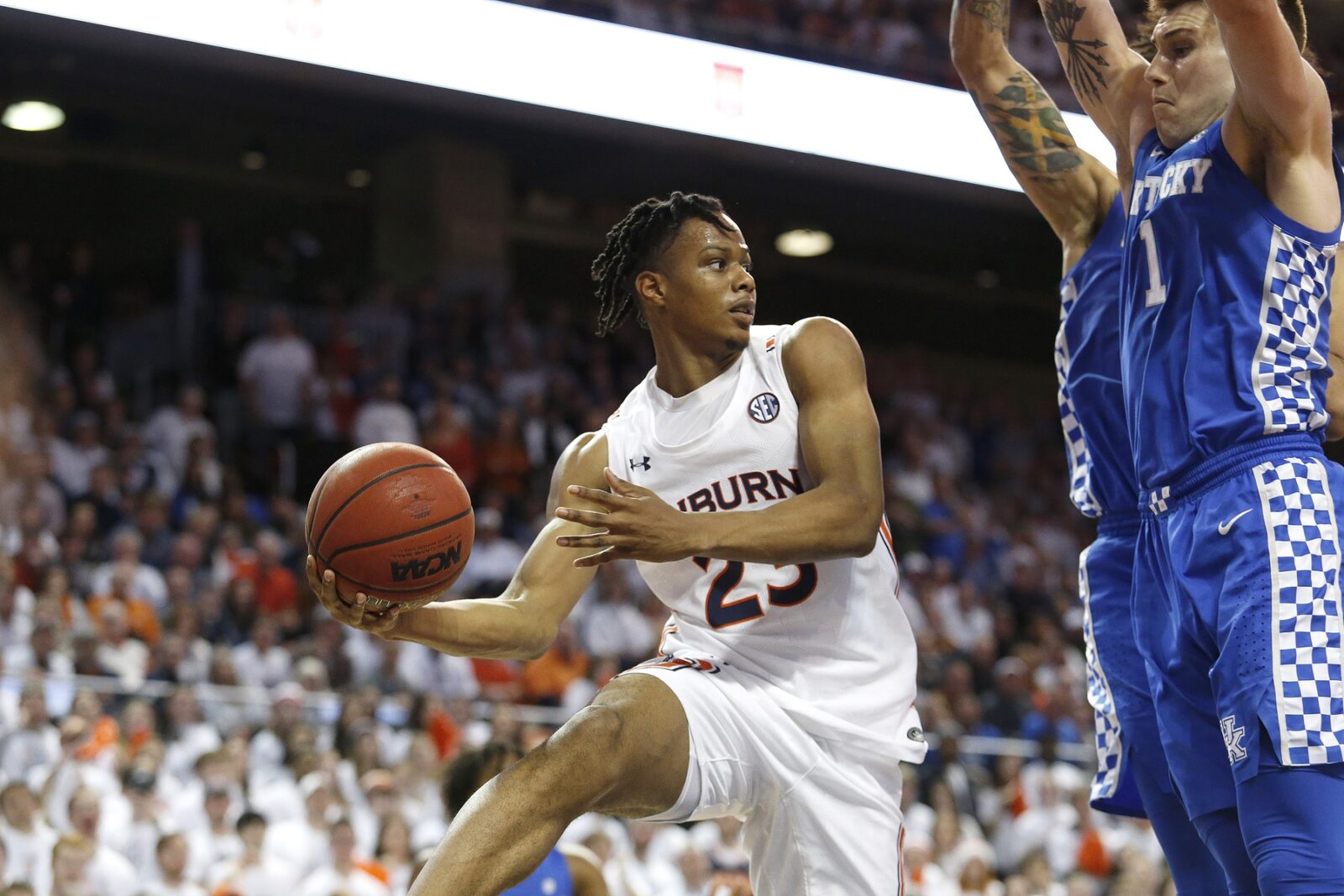 The Cavs reportedly have been impressed with the Auburn University product so far, and his teammates seem to be taking notice as well.

“He’s an absolute ox,” a player said via text message. “He looks good. Super active. He’s been a lot of fun to watch.”

He should slot in as a solid wing defender for Cleveland. The Cavs have a need at the wing, as smaller guards like Darius Garland and Collin Sexton aren’t exactly the greatest defensive players.

Okoro played one season at Auburn and averaged 12.9 points, 4.4 rebounds and 2.0 assists per game.

He should have a solid role in the Cavs’ rotation this season.