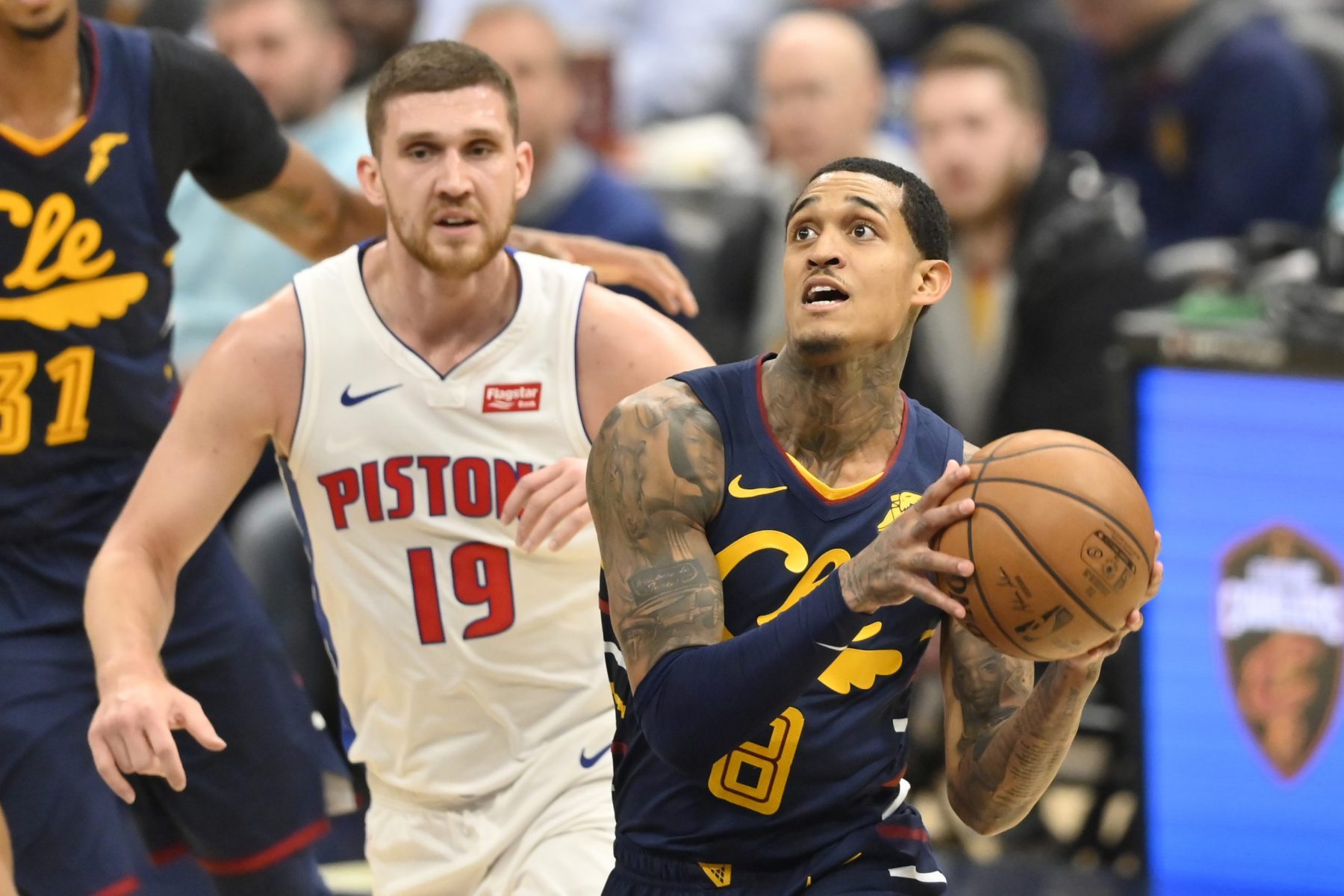 In a move to supposedly bolster their youth, the Cleveland Cavaliers have agreed to send guard Jordan Clarkson to the Utah Jazz for guard Dante Exum and two second-round draft picks.

Clarkson, 27, had been performing well for the Cavs, putting up averages of 14.6 points, 2.4 rebounds and 2.4 assists per game on the season.

However, the Cavs are clearly looking towards the future as Exum is just 24 years of age. The former first-round draft pick has only played in 11 games this season, but will certainly get more opportunity on a struggling Cavs team.

Exum’s first chance to suit up will be on Friday afternoon against the Boston Celtics.