Report: Cavs Have Had Internal Discussions About Re-Signing Tristan Thomspon 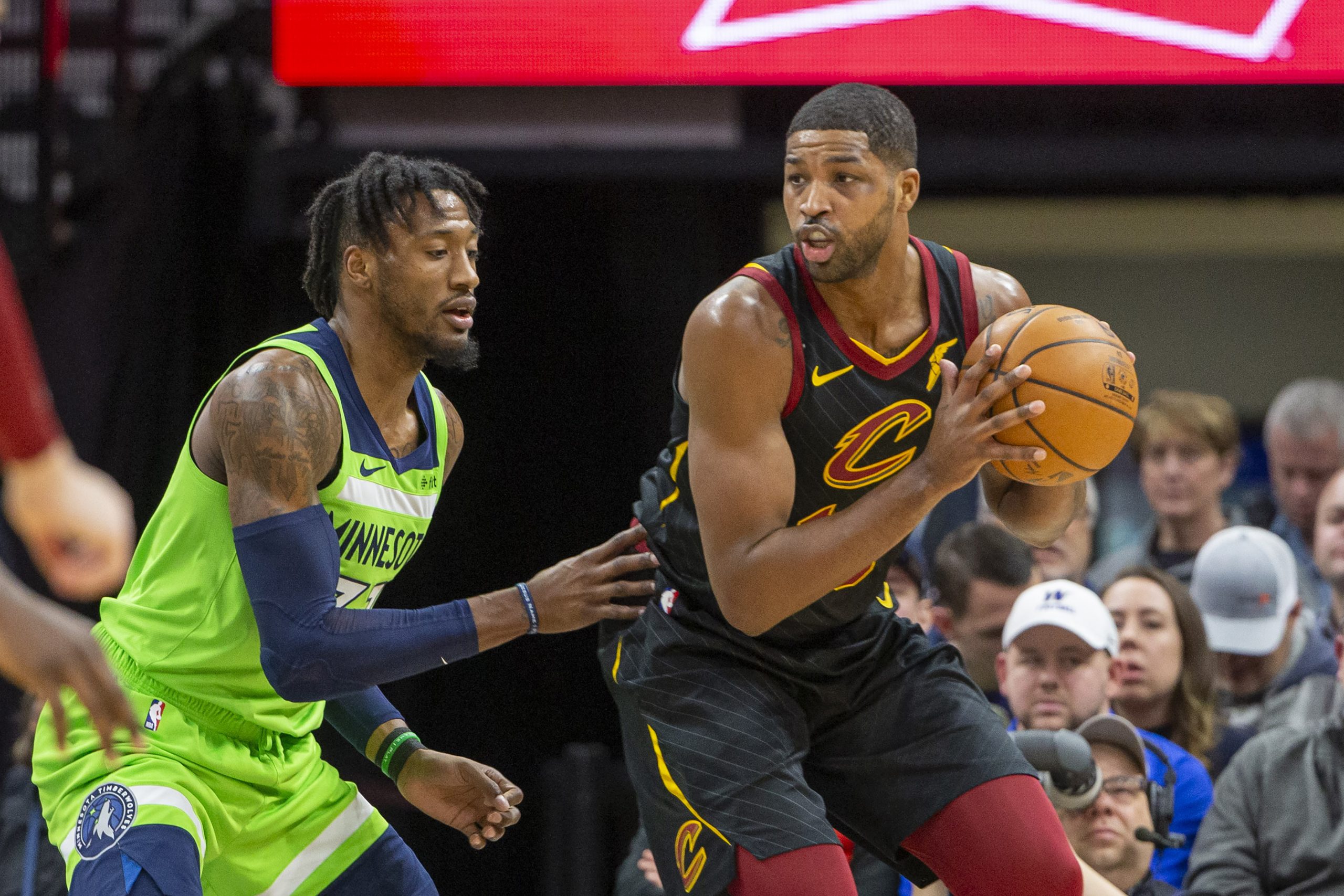 While numerous reports this season have indicated that Thompson, who is currently on the last year of his contract, could be traded before the trade deadline, it is also quite possible that the Cavs try to re-sign him.

According to Chris Fedor of Cleveland.com, the Cavs have discussed offering Thompson an extension.

“According to sources, the Cavs have had internal conversations about re-signing Thompson to a long-term deal,” Fedor wrote. “They would be open to a contract extension, sources say, but there haven’t been any in-depth negotiations and the belief is [Rich] Paul would prefer his client hit free agency this summer.”

Thompson has elevated his game this season and is currently averaging 12.8 points, 10.1 rebounds and 2.3 assists per game. However, it is not just his on-court contributions that the Cavs value.

The Cavs lifer has proven to be a voice of support and stability for a team filled with young and unproven players. In fact, as recently as this past weekend, Thompson was seen helping prized rookie Darius Garland manage questions from the media.

He has also been an outspoken supporter of rookie Kevin Porter Jr. That support is certainly heavily valued throughout the organization as Porter entered the NBA with a reputation of being a youngster with immense potential but also character concerns.

Thompson’s future in Cleveland will become a lot more clear in the coming weeks. If a trade is to happen, it will have to take place before the Feb. 6 deadline.

If a trade does not materialize by then, it will likely indicate that the Cavs are seeking to keep Thompson in the Wine and Gold past the 2019-20 campaign.