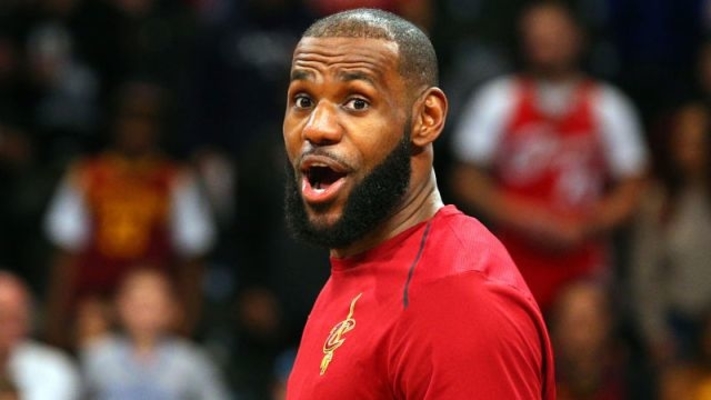 While the Cleveland Cavaliers are rolling at the moment with a record of 19-8, good for third place in the Eastern Conference, the Cleveland Browns are doing just the opposite.

On Sunday afternoon, the Browns managed to squander a 21-7 lead against the Green Bay Packers en route to a 27-21 overtime loss at FirstEnergy Stadium.

The Browns are now 0-13 on the season, good for dead last in the NFL.