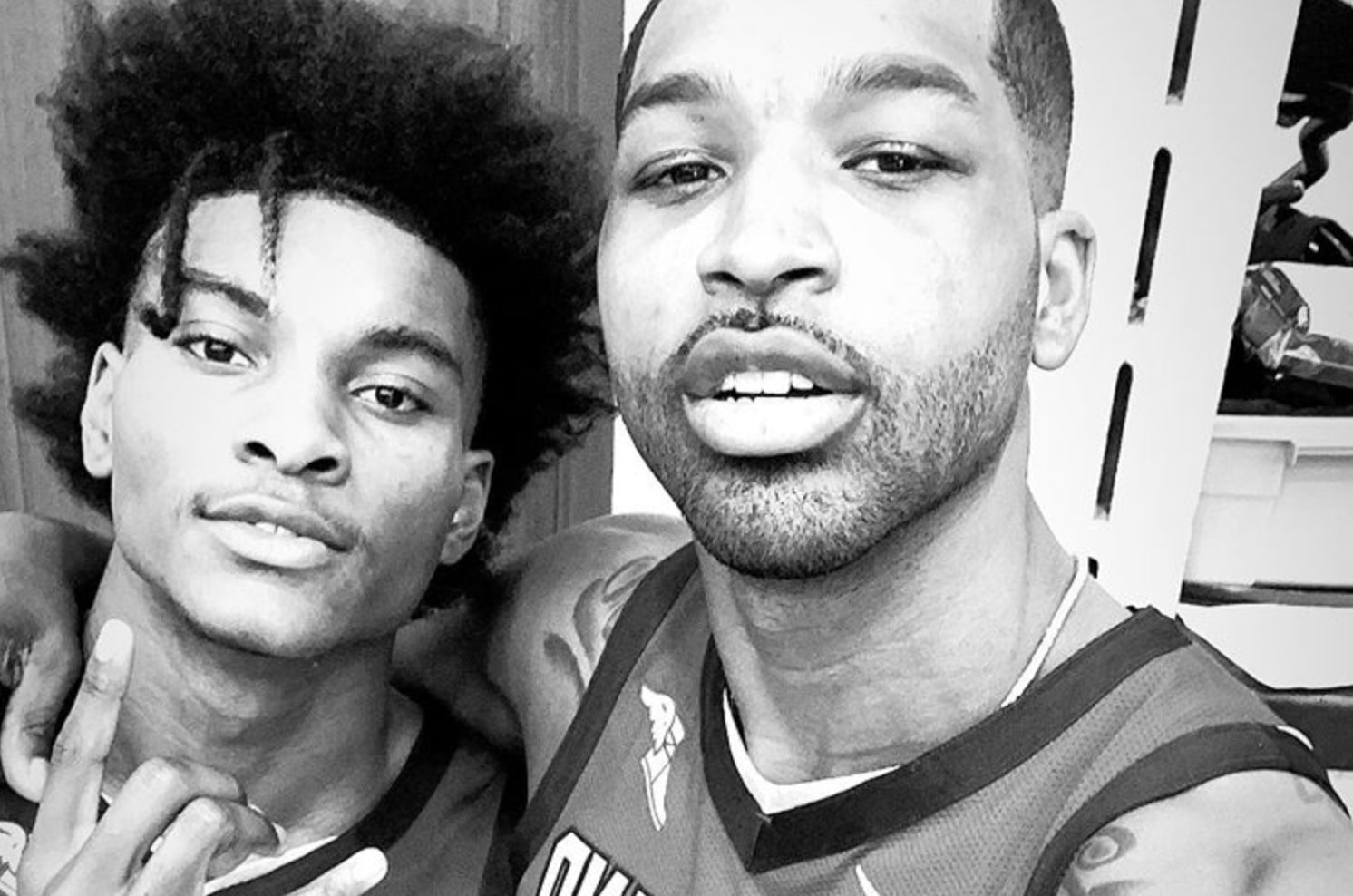 Oftentimes, veterans are slow to warm up to rookies in the NBA, but one veteran has apparently already taken Cleveland Cavaliers rookie Kevin Porter Jr. under his wing. 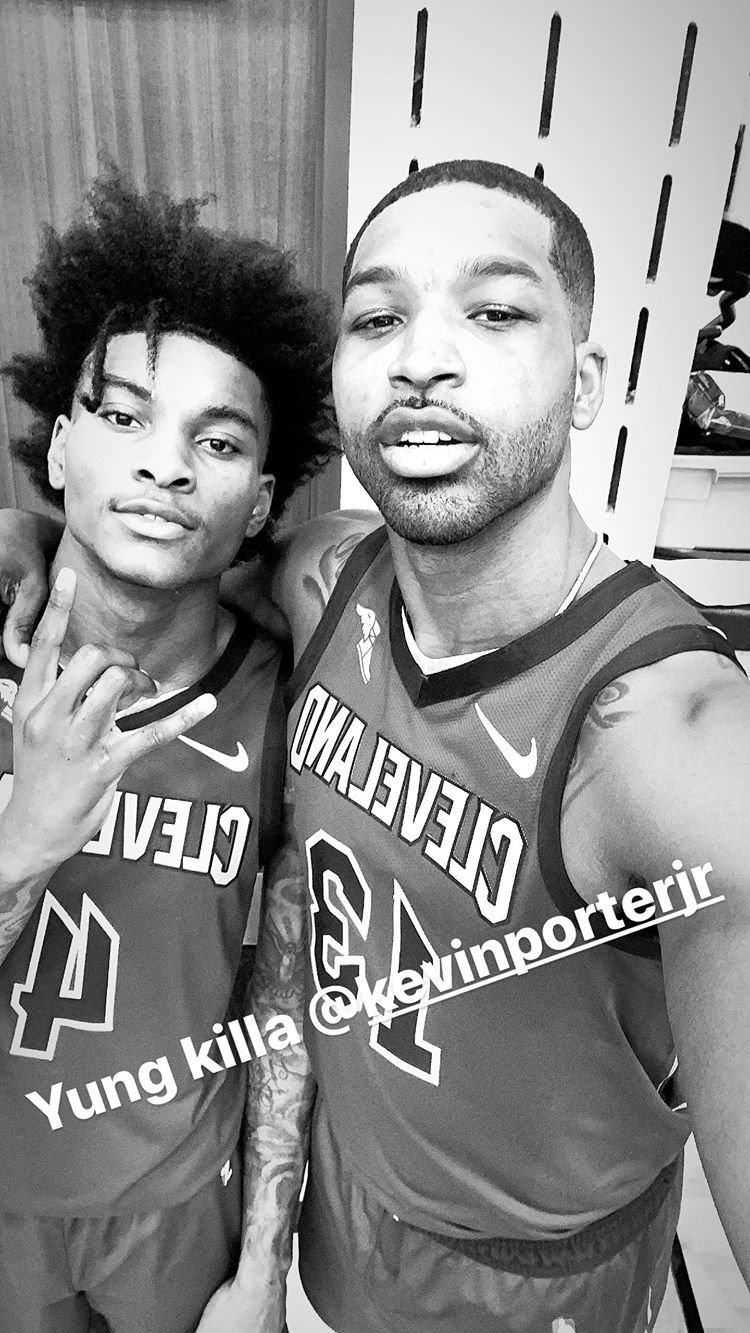 Porter is a native of Seattle, Wash., a city and metropolitan area that has produced notable NBA players such as Isaiah Thomas and Jamal Crawford. He played one season at the University of Southern California, where he shot a stout 41.2 percent from 3-point range.

He was originally drafted by the Milwaukee Bucks with the 30th pick in this summer’s NBA draft, and was immediately traded to the Detroit Pistons. Just days later, he was sent to the Cavs.

If he plays well, he could become an integral part of the Cavs’ backcourt rotation behind Darius Garland and Collin Sexton, who are expected to be the team’s starting guards now and for the foreseeable future.

Porter also seems like to have a nice first impression of the city of Cleveland, as he has remarked how much it reminds him of his beloved Seattle.

cleveland cavaliersfeaturedkevin porter jr.news tickerTristan Thompson
← Previous Story Collin Sexton Identifies One Specific Aspect of His Game He Has to Improve on
Next Story → Kevin Love Breaks Downs What He Already Likes About John Beilein