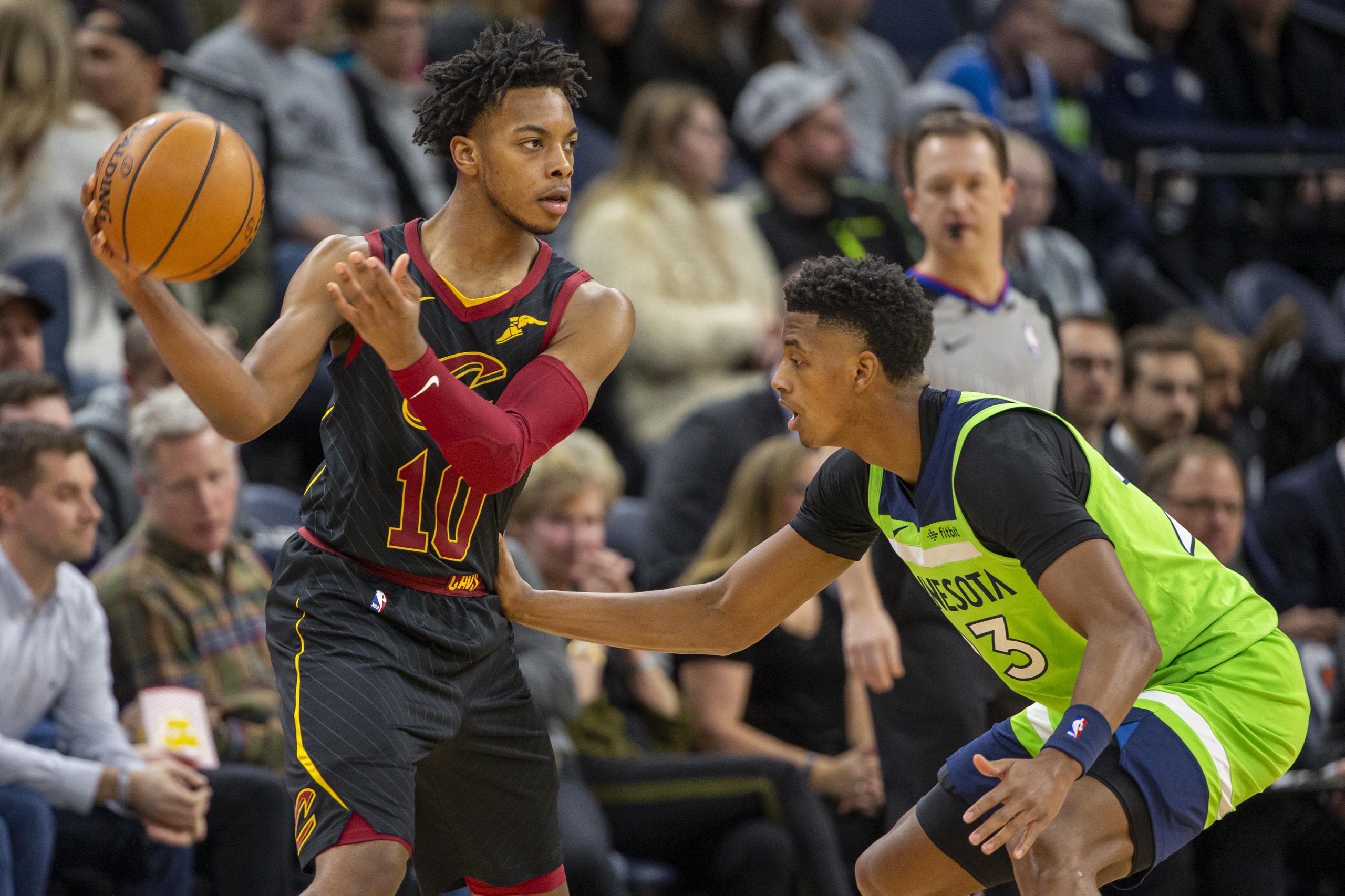 Cleveland Cavaliers big man Tristan Thompson has been an invaluable leader during the 2019-20 campaign.

His leadership has been present in both the Cavs’ failure and success so far this season and was witnessed as recently as this past weekend.

Following the Cavs’ 94-88 win over the Minnesota Timberwolves on Saturday, Thompson was seen helping rookie Darius Garland address the media.

“As reporters trickled out of the visitor’s locker room inside Target Center late Saturday night, Thompson was guiding Garland through an interview, helping him with responses,” Cleveland.com’s Chris Fedor wrote. “As Thompson likes to say, it’s his way of ‘paying it forward.’ He feels a responsibility to do that, acting like the vets around him did when he first entered the NBA nearly a decade ago.”

It’s instances like these that may end up making Thompson the lone indispensable veteran currently on the Cavs’ roster. While his expiring contract may force the team’s front office to deal Thompson prior to the February trade deadline, it will not be an easy decision to make.

Thompson has expressed support for rookie coach John Beilein when he needed it most, and has been a staunch supporter of youngsters like Garland, Kevin Porter Jr., and Collin Sexton.

Over the last ten days, the Cavs have won four of their five matchups. As always, Thompson has served as a steady presence on both sides of court.

With Thompson a clear trade candidate, it will be fascinating to see who will take the reins as a leader for this team if a deal does come to pass. If it does not, it could be a sign that the Cavs intend to sign Thompson to an extension this offseason.

If they do that, it’s quite likely that Thompson would remain a Cavs player for his entire career, something that is increasingly rare in today’s NBA.