Tristan Thompson Gushes About Kevin Porter Jr.: ‘The Kid Has Something Special’ 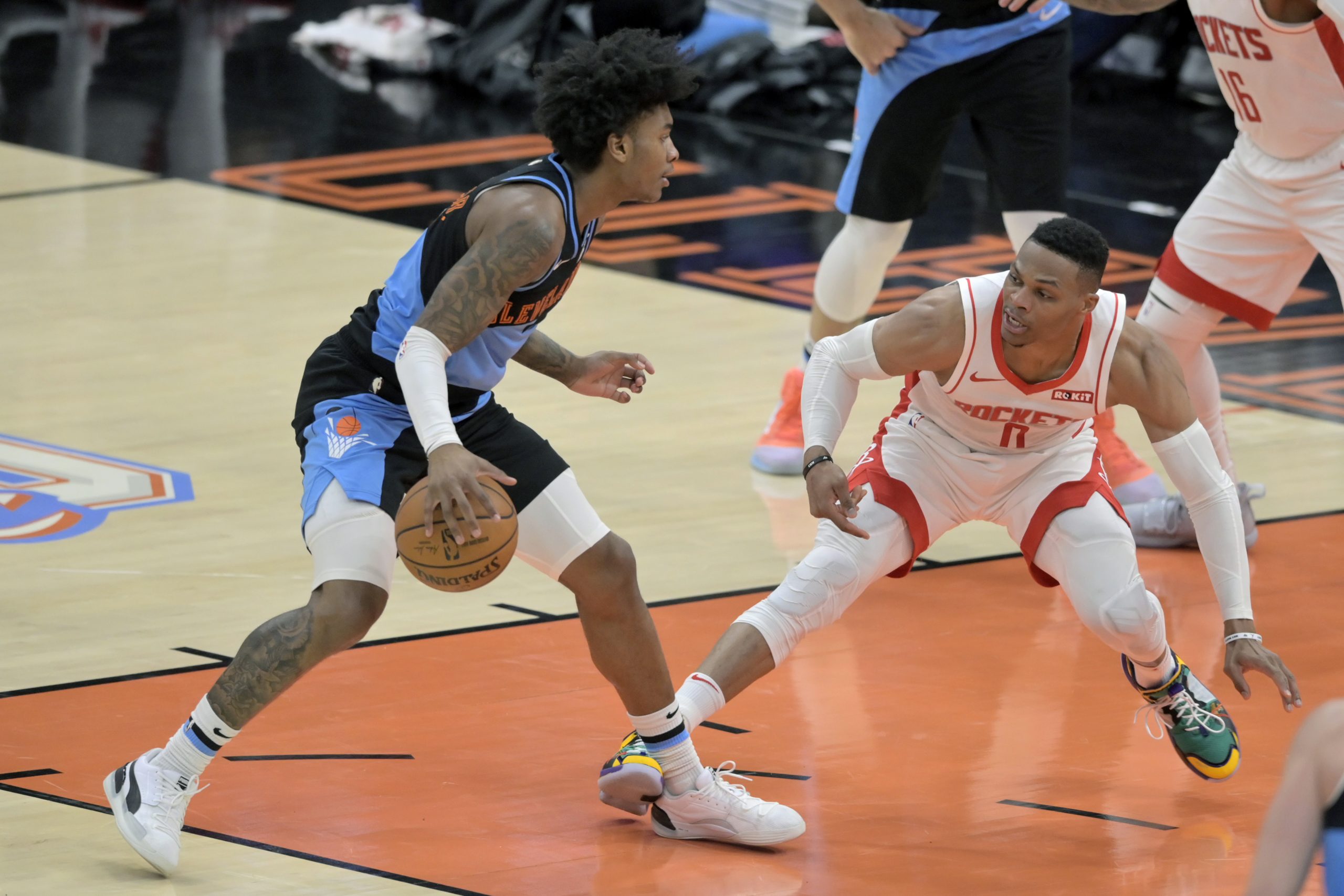 Porter scored a season-high 24 points, leading the team in scoring against the James Harden-powered Rockets.

Thompson was so impressed with Porter that he reminded the media what he had always thought of the rookie guard.

Tristan Thompson on rookie Kevin Porter Jr: “The kid has something special in him, I’ll tell you that. Like I’ve told you guys, he’s a dark horse.” #Cavs

Porter has been rather inconsistent, averaging a mere 7.7 points in 21.3 minutes of playing time per game this season. But he had previously shown flashes of brilliance, and against the Rockets last night, Porter played like a seasoned veteran.

He made 9-of-15 shots from the field including 6-of-9 from 3-point range. He also added two rebounds, three assists and three steals coming off the Cavs bench.

Had it not been for Harden’s 55-point explosion, the story of the game would have gone to Porter, who gave the Quicken Loans Arena crowd plenty to cheer about despite the Cavs’ eighth straight loss.