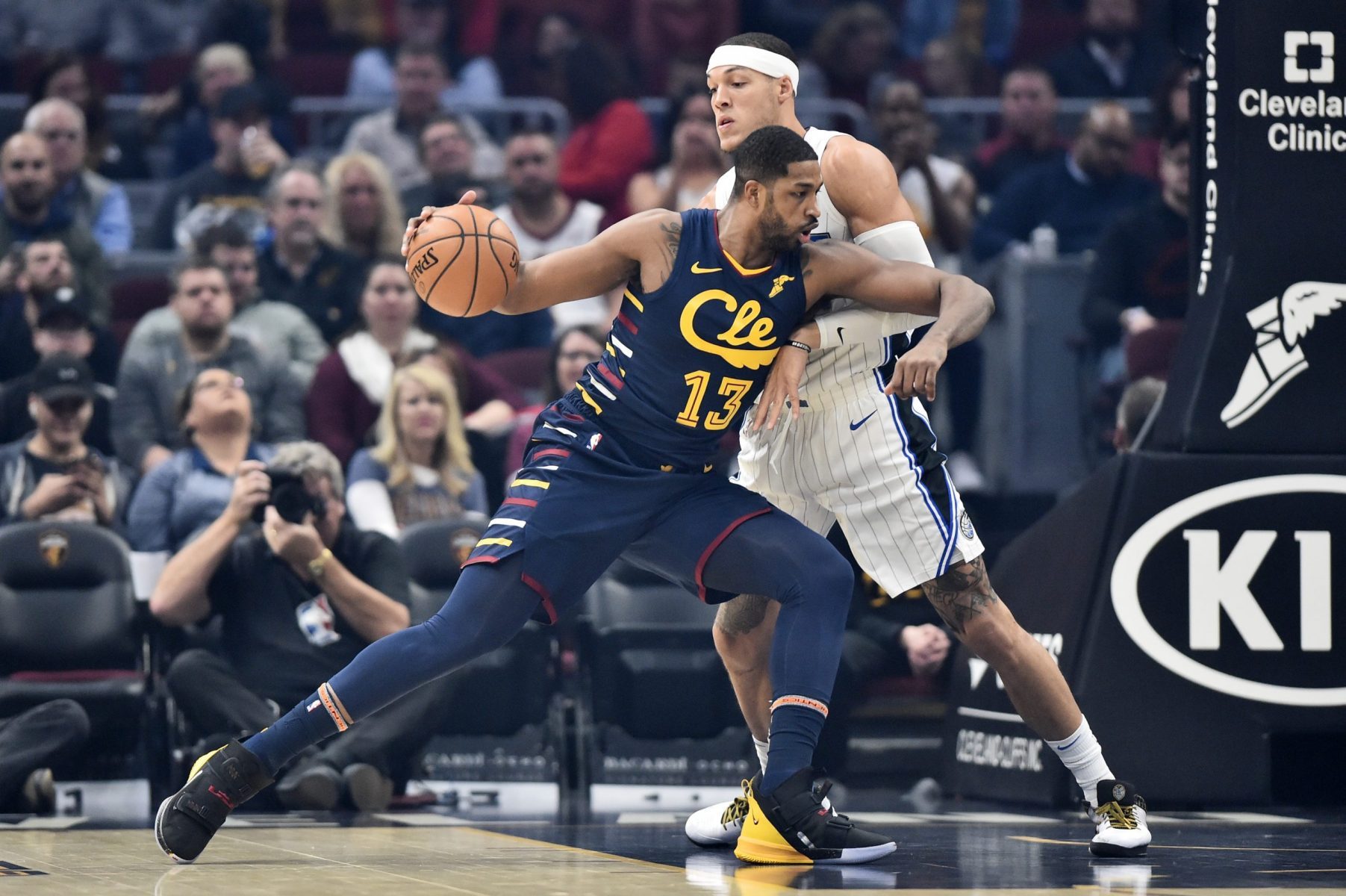 On Friday, a controversy began in Cleveland when a report came out that said a number of Cleveland Cavaliers players have grown tired of rookie head coach John Beilein’s style of leadership.

As is the case with many reports of this nature, those critical of Beilein remained unnamed.

On Friday night, Cavs veteran Tristan Thompson issued a warning to his unnamed teammates while speaking with Marla Ridenour of the Akron Beacon Journal.

Thompson continued to say that he hoped the unnamed sources were not players, even though the original report stated clearly that they were.

“I think that’s full of s—,” Thompson said after the Cavs’ 93-87 loss to the Orlando Magic on Friday. “I hope none of my teammates said that because at the end of the day if you’re going to build a culture and a family, you can’t have that Chatty Patty s— going on. That s—’s whack to me.

“Everyone’s got to look in the mirror. There’s only so much coach can do and there’s only so much we can do. Do we have the best roster in the NBA? No. But we’re going to go out there and compete every night. I hope whoever reported that was just bulls—ing and blamed it on a player. I hope it was like someone wearing the suits and not my guys I go to war [with]. I don’t think that’s right. It’s not fair.”

Next, Thompson addressed the specific information within the damning report that said players were growing tired of Beilein’s college-like approach to running the Cavs.

According to Thompson, the coaching styles in the NBA and college ranks are never that far off.

“Byron Scott to Mike Brown to David Blatt to [Tyronn Lue], Larry Drew’s an exception, coach Beilein, players always talk to the assistant just because the coach is so busy thinking about so much stuff within the game,” Thompson said. “It’s just like in college. You talk more freely with the assistant coach because they’re kind of like the therapist on the team.

“It’s like me running my own house. Don’t tell me when the pipes are broke. Fix ’em. Then if it’s an issue and it costs a lot of money, you come tell me. Fix the problem. Then if it gets big enough, I’m going to talk about it.”

He finally expressed his own opinion on Beilein, saying he’s loved what the first-year coach has done thus far.

“I like what he’s brought to the table,” Thompson said of Beilein. “He gives guys opportunities to play outside the box. For me especially, he’s believed in me to go do things that other coaches might have been scared or just used to us doing a certain thing. I love coach Beilein. I think he’s great for development, I think he understands that players have so much more in them and he wants to get the best out of you.”

Thompson is certainly displaying the ability to be a veteran leader for the Cavs. Hopefully this impassioned message from the big man ends the coaching controversy right here and now so the Cavs can focus on what matters most: winning.