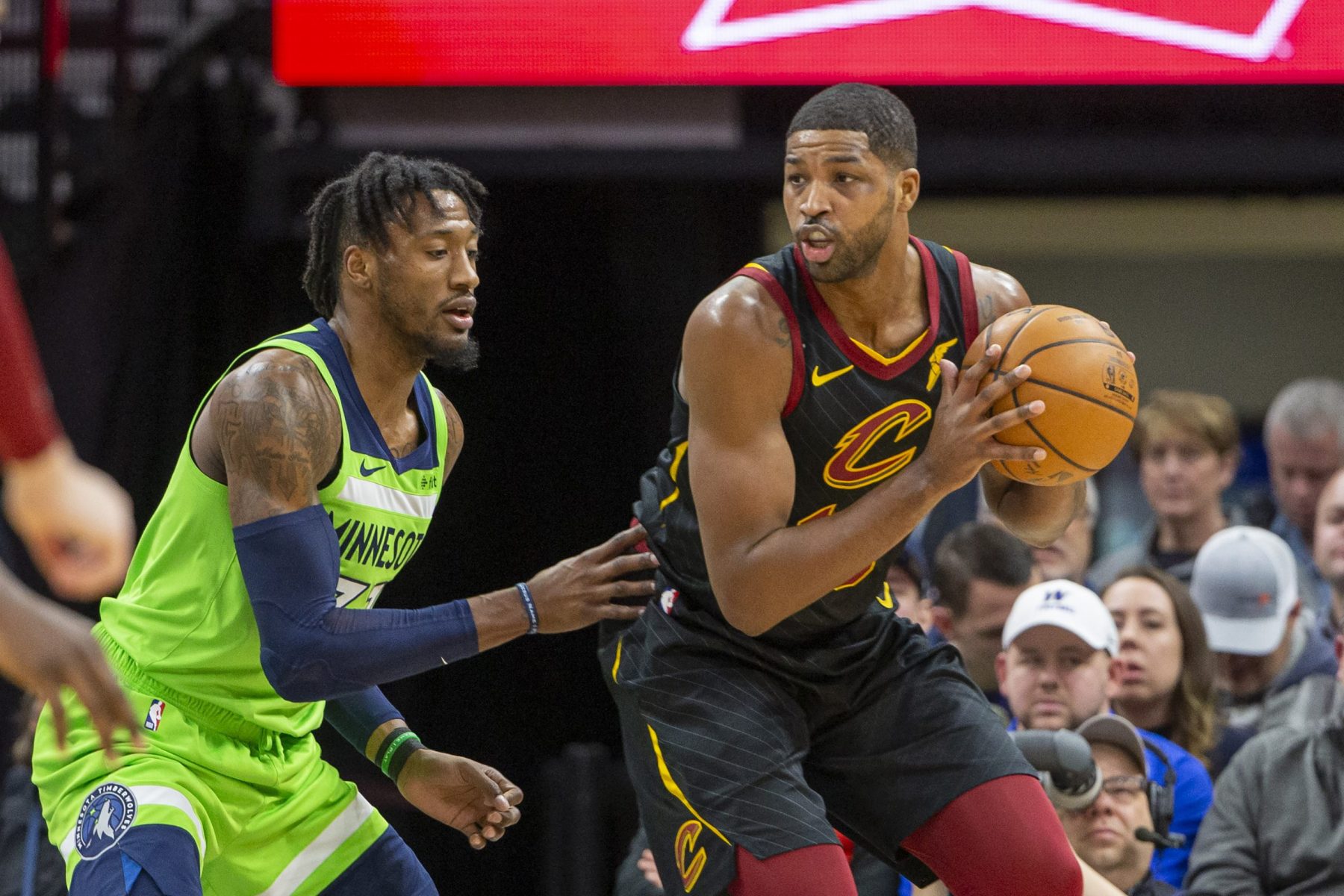 Cleveland Cavaliers center Tristan Thompson’s impending free agency at the end of this season has made him a strong candidate to be traded.

That being said, it appears people around league think that few teams would be willing to offer a first-round draft pick for the veteran.

Chris Fedor of Cleveland.com made the case for the Cavaliers keeping Thompson, citing his leadership and dedication this season.

The fact that the Cavs may not get as much as they hope in return for dealing Thompson could ultimately determine how they approach the situation.

“First-round picks are nice,” Fedor wrote. “They will help the front office add to this young core or build a competitive trade package. And Thompson’s play might allow the Cavs to fetch an extra one, although people around the league still have their doubts about that. But one thing is clear: He’s been invaluable this season.”

The 28-year-old Thompson is averaging career-highs with 12.8 points and 2.3 assists per game, and he has been his usual force on the boards by averaging 10.1 rebounds per contest.

Those are numbers that the Cavaliers need to have in their rebuilding lineup as they try to integrate multiple young players into leadership roles.

Yet, Thompson has indicated that he won’t accept anything less than a max contract from the Cavaliers. That negotiating stance may end up resulting in the Cavaliers accepting a lesser deal for Thompson should they choose to trade him away.

Thompson and the Cavs will close out the 2019 portion of their season when they face the defending NBA champion Toronto Raptors in a road matchup on New Year’s Eve.

The Raptors have been one of the teams mentioned as a possible trade destination for Thompson, in part because the veteran is a native of Canada.